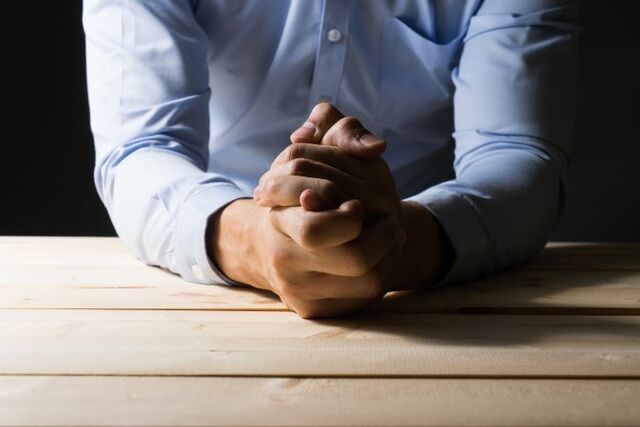 Tom Christofferson answers, ‘Do you think the Lord loves you as much as He does your brother?’

I was invited to lunch by a friend who wanted to introduce me to another friend, a man who had previously served as a mission president. This man had questions about how best to support elders and sisters from his mission who, during or after their missionary service, had shared with him that they were gay, lesbian, bisexual, transgender, intersex, asexual, or queer. As we talked about his missionaries, he asked about my life. At one point, he asked a question that startled me: “Do you think the Lord loves you as much as He does your brother?”

Often when people I’ve just met ask something about “your brother,” I make a point of saying that I have four brothers—about which one are they curious? I know quite well which brother they mean—Elder Christofferson—but I feel a fierce loyalty to all of my brothers and don’t want any of the other three, less well-known ones to feel slighted, even when they aren’t present!

On this occasion, I didn’t banter about which brother. My thoughts immediately went to my lifetime of experience with the love of my earthly parents and family, and to my personal feelings of God’s knowledge of and care for me. The very question seemed to me off base. Regaining equilibrium, I answered that I was certain God loved my brother and me equally because He loves all of His children unqualifiedly. I said, though, that I believed our Heavenly Father has loved my brother’s obedience more than my own, and I felt my brother had earned His trust.

As I think now about that lunchtime conversation, I would add that I feel my brother and others whose lives reflect their devotion to Him have become Christ’s steadfast and consistent friends, in the way we read in the Doctrine and Covenants. By revelation, the Lord provides His own perspective: “And again I say unto you, my friends, for from henceforth I shall call you friends, it is expedient that I give unto you this commandment, that ye become even as my friends in days when I was with them, traveling to preach the gospel in my power” (Doctrine and Covenants 84:77).

All of us, not solely those called to positions of significant responsibility in the Church, become His more dependable friends as we strive, together with Him, to serve and gather His children on both sides of the veil.

I had a conversation some time ago with a former bishop and later stake president of Young Single Adult units, as I was preparing to speak at a YSA fireside. He said, “The most important thing you can tell them is that they should find out that the Lord loves them.” The insight this man had gained through his years of service to young adults was that when we feel known and loved individually by the Lord, our natural reaction is to reach outward, to share that love with those around us. As we thus act on both the first and second great commandments, we become our Savior’s fellow servants and His friends.

Since that time, I have had the opportunity to teach institute classes, seminary classes, and the single adult study group mentioned earlier, and with each interaction I have come to understand more deeply the wisdom of that leader’s comment—and not just for young adults. Each of us needs to know that we are known and seen by the Lord. For some there will come a moment of such acute distress that a plea to God, “Do You know me?,” is the only possible action. I had such an experience as part of my coming-out process. The feeling of not belonging anywhere, not really fitting into any group, was powerful, and I feared this would be my lot throughout life. In that moment, at the very early stage of trying to understand what it meant in my life to be gay, I felt that a failed marriage and enormous unhappiness had proven that I could not fully be included as a Latter-day Saint. But my values and goals in life, together with my feeling that I was insufficiently physically attractive, seemed to mean that I would never fully fit as a gay man. Offering that four-word prayer seemed like the end of the road, and yet the immediate feeling of warmth and energy reassured me that I was known, I was a person of value, and there was always Someone who beckoned to me. In that sense, it was the beginning of a new road. 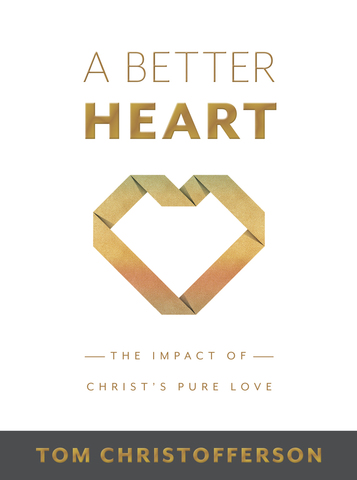 In A Better Heart: The Impact of Christ’s Pure Love, Tom Christofferson blends scripture stories, personal experiences, quotes, metaphors, and commentary to show that, like a doctor treating patients for diseases of the heart, the Master Physician cares for us and will change our spiritual hearts to work in rhythm with His. Available at Deseret Book stores and on deseretbook.com.

God's LoveGod's Love,
Comments and feedback can be sent to feedback@ldsliving.com