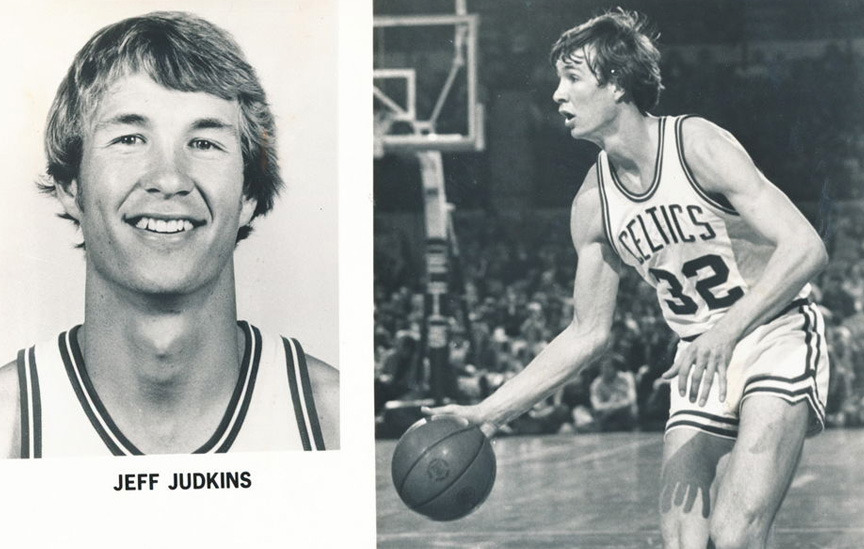 Top 10 Mormons Ever Drafted into the NBA

Today is the NBA draft and sports fans all over the world are waiting to see where NBA athletes will end up. Jabari Parker, a member of the Church of Jesus Christ of Latter-day Saints is up for grabs and will likely be taken in the first 2 picks. For Throwback Thursday let’s take a look back at other Mormon atheletes who were drafted into the NBA.

Jeff joined the Boston Celtics in 1978 with the 8th pick in the 2nd round of the 1978 NBA draft. Jeff is currently in his 13th season as the head coach of the BYU Women’s basketball team.

Danny was chosen by the Boston Celtics in the 2nd round, 31st overall in 1981. He was the second person in HBA history to hit 900 three-point shots.