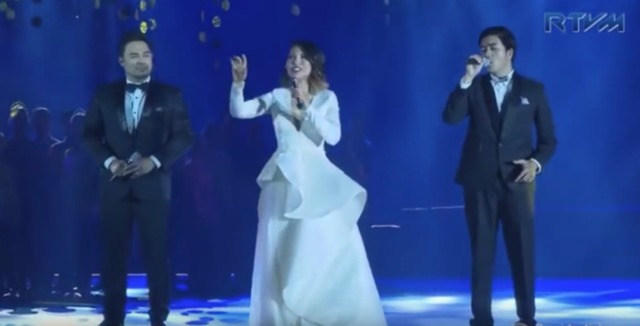 The gala celebrated the 50th Anniversary of ASEAN and displayed the best of Filipino talent, including LDS singer Misalucha.

Known for her ability to sing across a variety of genres including pop, rock, jazz, soul, rhythm and blues, and operatic arias, Misalucha was dubbed "Asia's Nightingale" by MTV Southeast Asia.

For the gala, Misalucha sang in the third number called "Jubilare" alongside other renowned artists including David Ezra, Darren Espanto, Elha Nympha, Sam Shoaf, Jona, and Jed Madela, according to CNN Philippines.

Besides a standing ovation, President Trump also praised the "tremendous talent" of the artists at the gala. 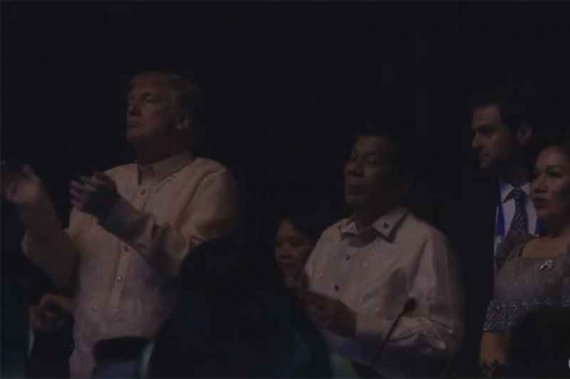