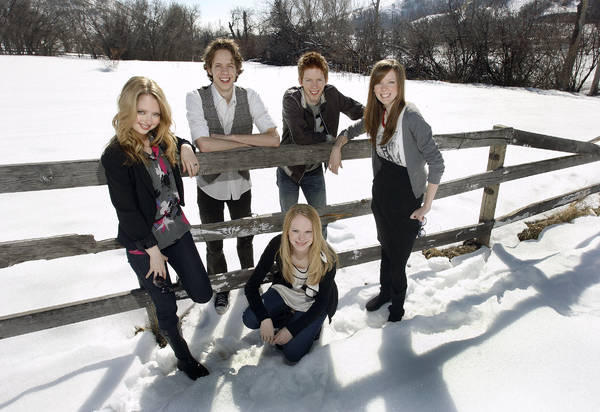 The father of The 5 Browns — his face scratched with injuries from a spectacular Monday auto accident — pleaded guilty Thursday to sexually abusing his daughters when they were children.

Keith Brown, 55, appeared very solemn and emotional during his appearance. He was just recently released from the hospital where he was treated for injuries from a Monday night accident in Little Cottonwood Canyon.

In a voice barely audible, Brown pleaded guilty to sodomy on a child under 14, a first-degree felony, and two counts of sex abuse of a child, a second-degree felony.

Brown will be sentenced March 31 at 10 a.m. Prosecutors will recommend that he spend 10 years to life in prison.

The charges against him were only filed last week. Police have been working on the case for months, and the resulting charges and Thursday's plea were apparently part of an agreement reached between prosecutors and his attorney.
Read the rest of this story at deseret.com