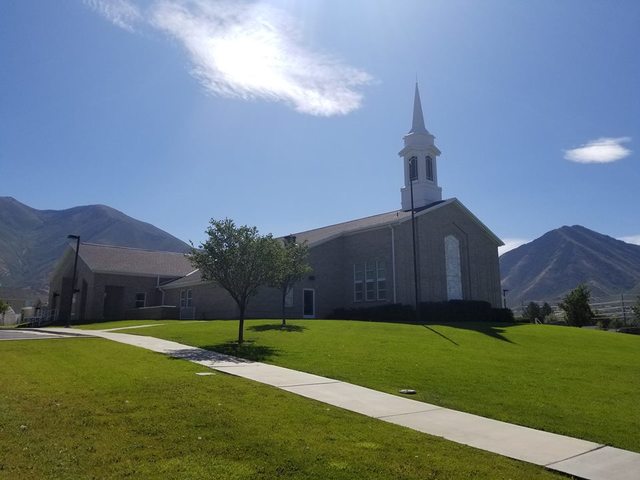 Vandals Cause $5K Damage to Meetinghouse, Police Asking for Help

Police are asking for the public's help locating vandals who caused over $5,000 worth of damage to a meetinghouse of The Church of Jesus Christ of Latter-day Saints.

Police are asking for those who have any information about this vandalism or who have observed anything suspicious in the area to call Detective Johnson at 801-804-4700.

Mormon Life Vandalism PoliceVandalism,Police,Mormon Life
Comments and feedback can be sent to feedback@ldsliving.com