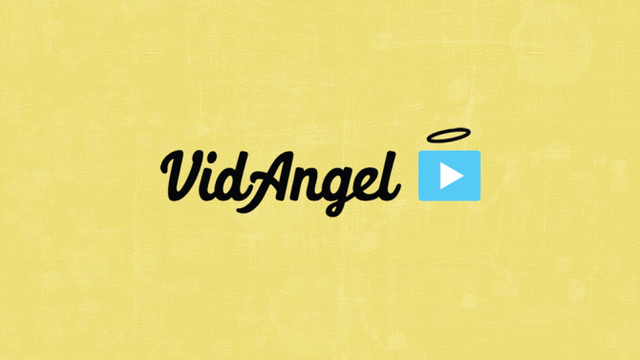 The latest news from VidAngel:

The VidAngel filtering service will remain shut down, following a ruling Thursday from a three-judge panel upholding an injunction against the service.

VidAngel was forced to shutter its service in December, after U.S. District Judge André Birotte Jr. ruled that several studios were likely to succeed in their lawsuit claiming that the service violated their copyrights. The family-friendly streaming service filters out offensive language, nudity, and other objectionable content from mainstream movies. It does so without a license, contending that its service is exempt from copyright claims under the federal Family Movie Act.

Birotte disagreed, and on Thursday a Ninth Circuit Court of Appeals panel upheld his injunction. The Family Movie Act requires that a filtering service use an “authorized” copy of the work in question. VidAngel argues that because it begins with lawfully purchased DVD copies — which it then decrypts and copies to a server — its service begins with “authorized” copies. Writing for the panel, Judge Andrew David Hurwitz made quick work of that argument.