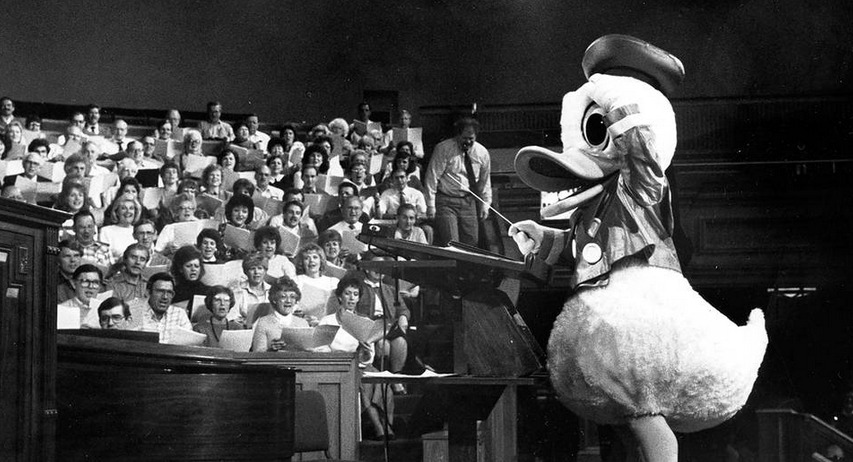 The history of the Mormons is neither long nor complicated. Founded in 1830 by Joseph Smith in western New York, the Church of Jesus Christ of Latter-day Saints abandoned the settled United States after Smith’s assassination in Illinois in 1844, establishing their new Zion in the Utah Territory. The refractory, polygamist Mormons spent most of the 19th century warring with American power; then most of the 20th trying to assimilate into mainstream America.

What do we really know about the Mormons? We’ve probably all seen a squeaky-clean, Romney-esque missionary on our doorstep. Thanks to “The Book of Mormon” musical, thousands of us have become acquainted with Joseph Smith’s miraculous “golden Bible,” delivered to him by the angel Moroni. We know they eschew caffeine and alcohol. The one thing we would recognize as impossibly normal is the Mormon Tabernacle Choir, which we’ve all heard performing at the Super Bowl or Christmastime. The singers look pretty much like us and that’s not a coincidence.

As Michael Hicks shows in “The Mormon Tabernacle Choir: A Biography,” for more than a century the “Choir has hunted down national respectability like a marksman.” These singing Saints have performed at Mount Rushmore and in five presidential inaugurations. Jimmy Stewart, Snoopy and Donald Duck have all wielded the conductor’s baton.