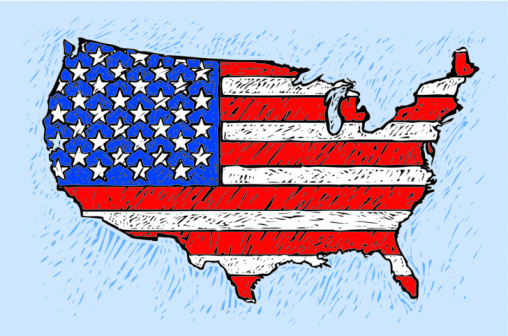 Do you think we should ever see headlines in a mainstream news outlet that read, "The Jewish primary" or "The black primary?" Politico recently ran a story titled "The Mormon primary" and no one seemed to balk. Former governors Mitt Romney and Jon Hunstman have long careers in public service and business. However, it seems like some outlets spend way too much time focused on Mormonism and not enough time discussing how these potential candidates would govern the country.

When we walked into an Iowa shopping mall a few days before the Iowa caucus, a woman came up to my dad (conservative activist Jay Sekulow) and asked if she could snap a photo with him. Immediately following the flash, she began a short interrogation that started with, "Jay, we love the ACLJ and appreciate all the work you do but, how can you support a Mormon?"

This was not unusual during the '08 Republican primary. My dad endorsed Governor Romney early in the cycle and campaigned with him at many events throughout the early primary states. As a consultant for Romney for President, I certainly fielded a fair number of "Mormon" questions as I worked with grassroots activists.