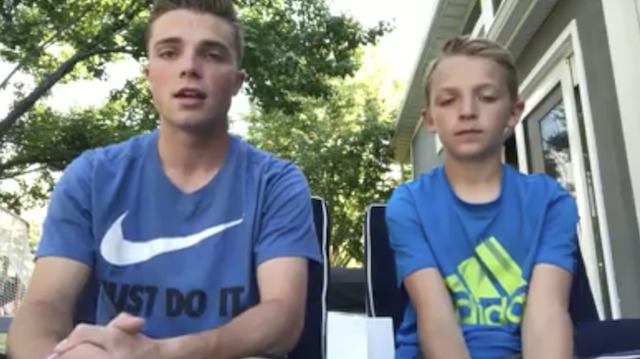 Watch: LDS Man Shares His Struggle with Pornography Addiction and What Social Media Had to Do with It

"When I was . . . 12 years old, I came across pornography for the first time," 20-year-old Bray Hallman says in a video on his Facebook account. "From that day, I kind of got hooked."

Sitting next to his younger brother on an outdoor patio, Bray recounts how his pornography addiction began. At first, he says, it was a way for him to relieve stress and find a measure of happiness. But over time, and as his addiction grew, he became depressed and suicidal as he watched his addiction destroy relationships with friends and family members.

Then Bray downloaded Snapchat, an app that lets users send and receive pictures that are automatically deleted over a period of time. The social media app turned out to be another source of pornography, suggesting pornographic articles for him to view along with the ability to send and receive inappropriate pictures.

Now a few months sober from his addiction, Bray shared his video about his addiction on Facebook for National Delete Snapchat Day and raised awareness of how accessible pornography can be for children old enough to operate a smartphone.

"To be exposed to things like that [pornography] can really change a kid's life," Bray says. "We just want to go out there and spread the word." 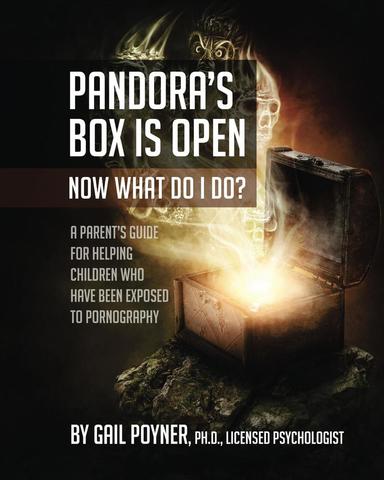 Never before in the history of telecommunications media has so much indecent and obscene material been so easily accessible by so many minors with so few restrictions. It is no longer if your child will be exposed, but when, are parents are the best people to help their children when this strikes their homes. Dr. Poyner's book teaches the five-step C.L.O.S.E. plan to help children become stronger than pornography's powerfully addictive pull.