On November 4, country music artists and fans gathered from around the world to celebrate some of the best country music from the past year during the Country Music Awards.

But, among the country stars that took the stage was none other than Lindsey Stirling, who joined Dierks Bentley on the stage for his performance of "Riser." Taste of Country raved that their performance was "one of the most uplifting performances" of the entire night.

► You'll also like: Mormons Who Rock the Country Music Scene

A CMA, CMT, and ACM winner as well as a Grammy nominee, Dierks Bentley has 13 number one hits on the country singles chart. Check out his and Stirling's incredible performance below. 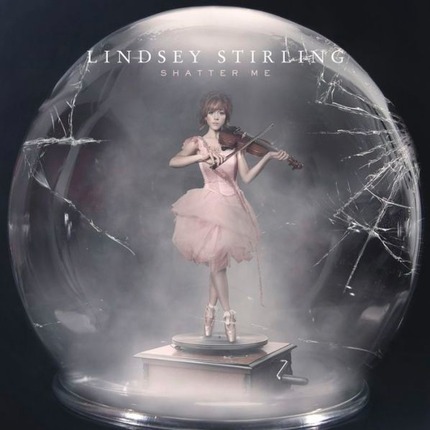