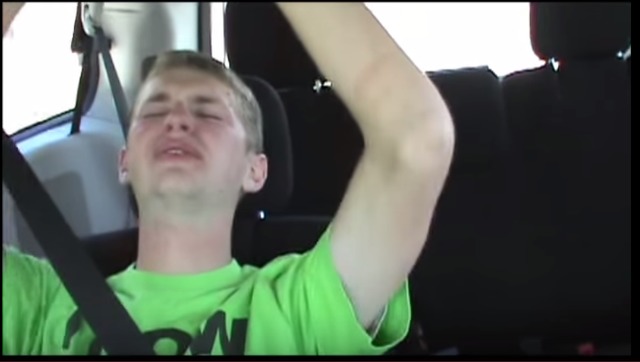 Watch This Hilarious, Inspiring Testimony from Sedated Teen Excited to Serve a Mission

When Josh McBride went to get his wisdom teeth pulled, he probably didn't anticipate it would turn into an opportunity to bear his testimony of the Church.

But, while recovering from the effects of the anesthetic, his mother caught some hilarious and even some inspiring conversation.

Among them is when (at 6:35) McBride's mother tells him to be careful of the gauze in his mouth, causing McBride to respond, "What? God's in my mouth?"

The video ends with Josh telling his parents how much he loves the Lord (9:45). "People need to learn more about Jesus Christ," he says. "There's nothing better to know than I will carry the Savior's name on my chest. Others will see me as a representative of Him."

For another hilarious recovery from sedation, check out this viral video of 2013's 'husband of the year.'