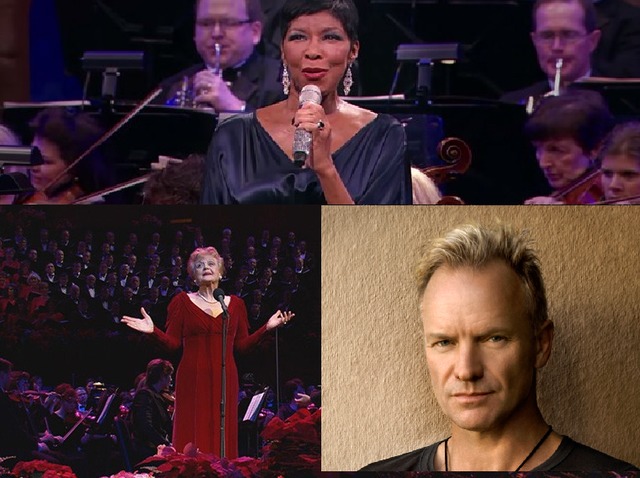 Of his experience appearing with the Tabernacle Choir in 2012, journalist and newscaster Tom Brokaw said, “I’ve often said that, as a journalist, I’ve been able to fulfill my childhood dreams of wanting to be in the front row of history wherever it’s being made. And the Mormon Tabernacle Choir and orchestra is certainly part of that for the American culture. It is a fixed part of who we are. The sounds, the commitment of the people who participate, the place of the LDS church in American religious music . . .”

Prolific composer John Williams worked with the Mormon Tabenacle Choir in 2002 as he wrote music for the opening ceremonies of the 2002 Winter Olympics. He shared, “The choir more than met my expectations. I was like a giddy child working with them—I loved it.”

James Taylor, one of the world's most enduring and recognizable singer-songwriters, said of his experience singing with the Choir in 2013, "Your reputation rightly precedes you throughout the world, and I really am so thrilled and honored to have you consider my music."

"But would you recognize them if they are not in the Tabernacle?" Poundstone asked.

That's when Tom Hanks followed up with his hilarious reply, "I was under the impression they just wore those robes everywhere they went." 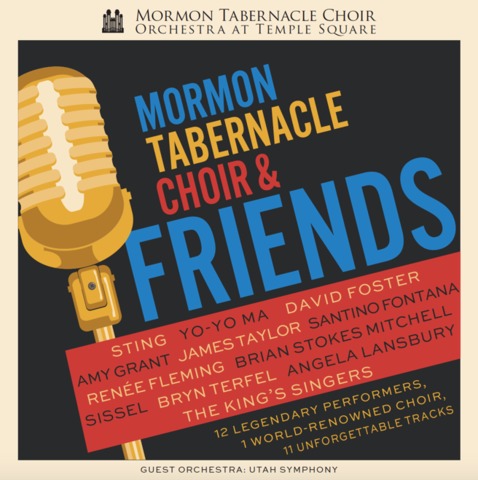