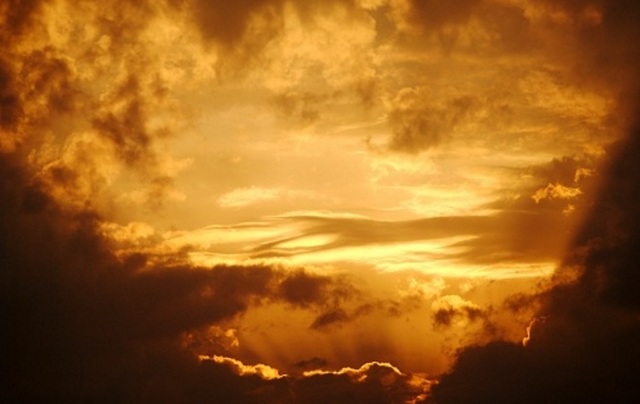 What Do the Scriptures Say About Our Heavenly Mother?

What part did our Heavenly Mother have in our creation? What relationship did She have with Adam and Eve? What is She like? All of these questions can be answered if we turn to the scriptures.

One of the most unique and beautiful doctrines of the Restoration is the truth that we have a Mother in Heaven. Although we don’t yet know as much as we would like to know about her, we are blessed to have a knowledge of her existence and a basic understanding of her divine nature and essential role in the Plan of Salvation. As we faithfully study what has been revealed about her, the Spirit will confirm to each of us the knowledge we sing about in our hymn, that in heaven “I’ve a mother there” (Hymn 292).

In October 2015, The Church of Jesus Christ of Latter-day Saints published an official essay surveying the history and summarizing the doctrine regarding our Mother in Heaven. This was exciting because, although it was a doctrine that had been believed and discussed since the days of Joseph Smith, it had never been summarized in an official statement before. This essay showed that it was not a speculative or fringe doctrine that we should avoid but a doctrine meant to be understood and believed by the mainstream of the Church. While the official essay chronicles many of the key statements by church leaders, the purpose of this article is to show what the scriptures say on this important doctrinal topic.

One scriptural source we can turn to for information about our Heavenly Mother is the book of Abraham. Critics of that book try to attack its divine origin by questioning Joseph Smith’s inspired translation, but as Jesus Christ explained “ye shall know them by their fruits” (Matt. 7:16). What this means for the Book of Abraham is that the greatest evidence that it is an inspired book of scripture is not found in arguments about its historical origins, but in the many divine truths it reveals. Among these many truths is the beautiful and inspired doctrine of our Heavenly Mother.

The book of Abraham adds to our understanding of our Heavenly Mother by revealing her role in the creation. In the book of Genesis, our knowledge of who participated in the creation is limited to the classic introductory verse: “In the beginning God created the heavens and the earth” (Gen. 1:1). The book of Moses adds to this by revealing that God sent His Only Begotten Son, Jesus Christ to perform the work of creation (Moses 2:1).