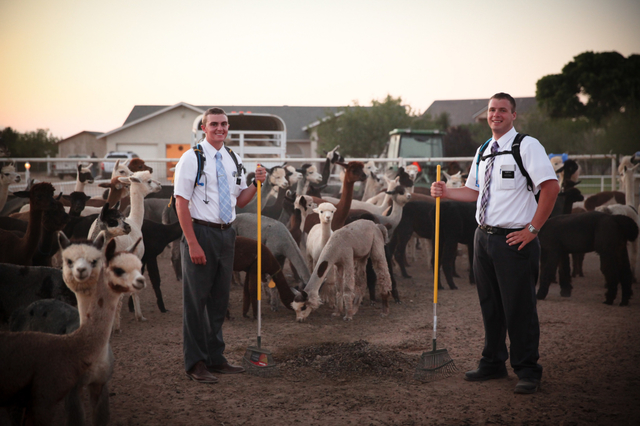 What Every Mormon Should Know About What True Leadership Means

It is very likely that you will be called into a “leadership position” while you are on your mission or throughout your life. But regardless of when or where you are called to serve, “Become the kind of leader that people would follow voluntarily; even if you had no title or position” says Brian Tracy.  If you’re a leader before you’re called into a leadership position, then it’s likely that you’ll hold that position in a spirit of meekness and humility. You cannot let positions make you feel powerful. You don’t derive power from position. You derive power from honor and service. King Benjamin was powerful because the people honored him. The people honored him because he served them.

Only the honorable are capable of becoming great leaders. Many people have held positions, and have long since been forgotten. But those that have honorably served others have become immortal in the lives of others. That is power.