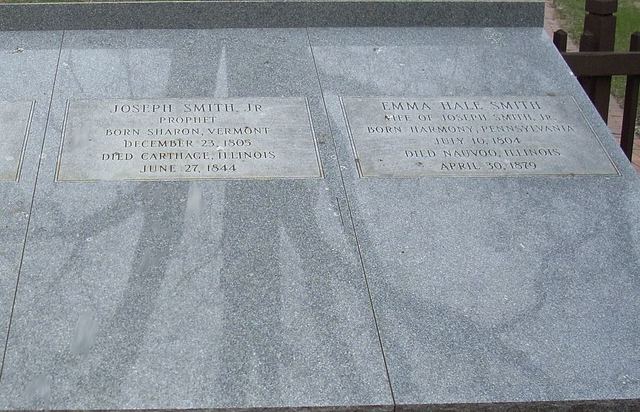 What happened to Joseph and Emma Smith's children?

This article originally ran on LDS Living in October 2015.

Of the many hardships, Joseph Smith Jr. and his wife Emma endured, one of the most difficult, especially for Emma, was losing so many of her precious children. Only 5 of her 11 children lived past the age of 2, and her only biological daughter died at birth. After her husband was killed in 1844 and the majority of the Saints moved West, Emma stayed in Nauvoo to raise her surviving children. Find out what happened to each of the Smith children and where the surviving ones ended up in their adult years. 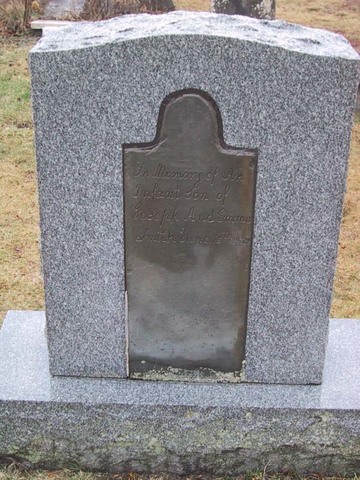 As the first of many tragic deaths, Joseph and Emma's first baby was born and died on June 15, 1828, in Harmony, Pennsylvania, during the time that the 116 pages given to Martin Harris were lost. According to the family Bible, the baby was named Alvin, likely after Joseph Smith’s older brother who died shortly before Joseph received the gold plates. However, the headstone merely states “In Memory of An Infant Son of Joseph and Emma Smith.”

These twins, born on April 30, 1831, in Kirtland, Ohio lived for only three hours and were given the names Thadeus and Louisa in the family Bible.

A set of twins born to Latter-day Saints John and Julia Murdock the same day were adopted by the Smiths shortly after, as Julia Murdock died after giving birth to them.

One of the twins adopted by Emma and Joseph Smith Jr., little Joseph died when he was 11 months old. His death was likely the result of a combination of measles and exposure to the cold air when a mob attacked the Prophet Joseph at the John Johnson farm in Hiram, Ohio. 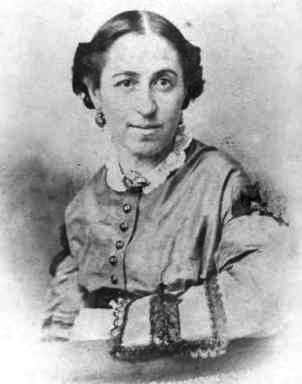 She married Elisha Dixon somewhere between the age of 17 and 18, against the wishes of her family. She soon moved with him to Texas, where he died a few years later in a steamer ship accident. After his death, she returned to live with her mother, Emma, in Nauvoo. It was there she met and married John J. Middleton in 1856. During her marriage to Middleton, she joined the Catholic Church, of which her new husband was a devout member. They eventually moved to St. Louis, Missouri. After 20 years in what came to be a very difficult marriage, Julia officially separated from Middleton and moved back to Nauvoo to live with and take care of her ailing mother. 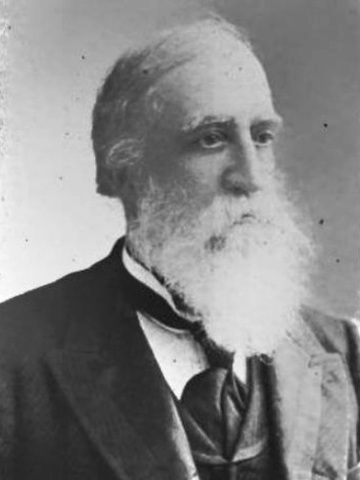 The namesake of his father, Joseph Smith III was born on November 6, 1832, in Kirtland. He was baptized at age 11, about seven months before his father was killed. He married Emmeline Griswold on October 22, 1856, and had five children with her during their 13 years of marriage. 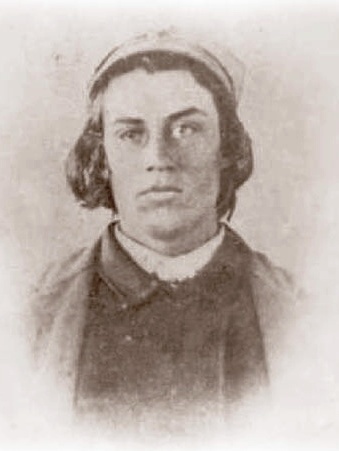 Named after Joseph’s close friend and first counselor in the First Presidency, Frederick G. Williams, the second surviving son of the Joseph Smith Jr. family was born in Ohio on June 20, 1836. He was only 8 years old when his father was killed and his family was forced to flee mob violence yet again. He eventually married Anna Marie Jones in 1857 and had one child with her. He fell ill in his early 20s and died in April 1862. His daughter, Alice Fredericka, never married, leaving no living descendants from this Smith son. 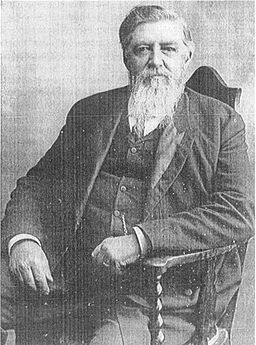 Alexander Hale was born in Far West, Missouri on June 2, 1838, at the height of the early Saints’ persecution. Believed to have been named after the Church's legal counselor and Joseph's friend, Alexander Doniphan, Alexander Smith was only 6 years old when Joseph and Hyrum were killed, and the boy grew up with little memory of his father.

He married Elizabeth Agnes Kendall in June 1861 and was baptized into the RLDS church by his older brother Joseph Smith III the following year. He served several missions for that church, and occasionally even traveled to Utah. He held many callings within the RLDS church throughout his life and was eventually appointed as a counselor to the RLDS church president and later as the RLDS patriarch before he died in Nauvoo in 1909. 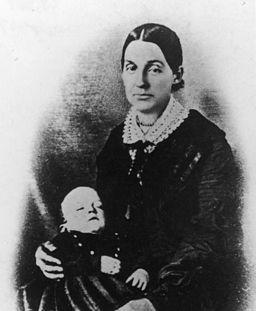 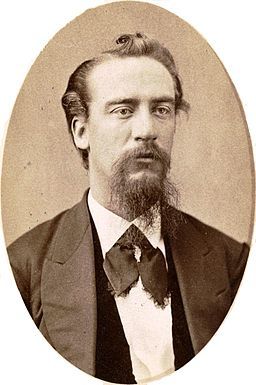