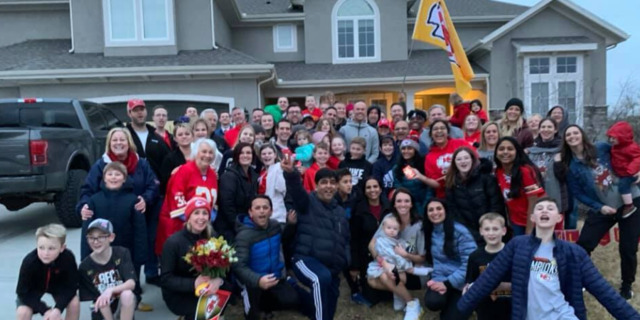 What This Ward Family Did to Welcome Home Their Super Bowl Champion, Daniel Sorensen

"I put one of our most amazing party planners on it and she was off! She secretly planned it through Danny's wife and their babysitter and I sent out an email to the ward family,"  Jardine told LDS Living.

When the plane was delayed by an hour, the ward family went to Bishop Jardine's house to stay warm. After Sorensen landed they circled back to Sorenson's house.

Below are pictures and videos showing the welcome home from Monday night. 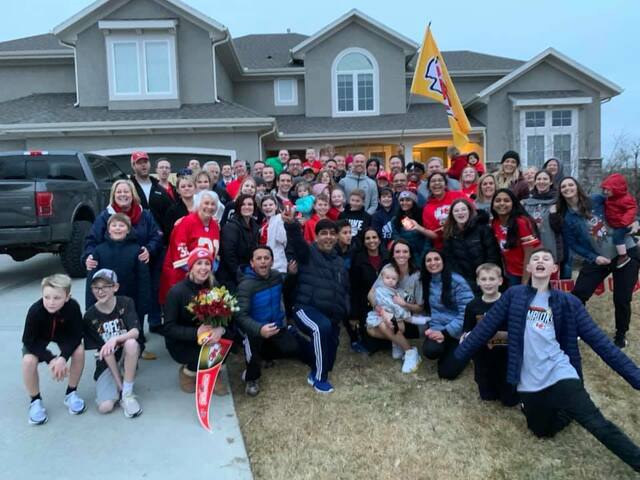 This video is a time-lapse showing Sorensen's arrival. 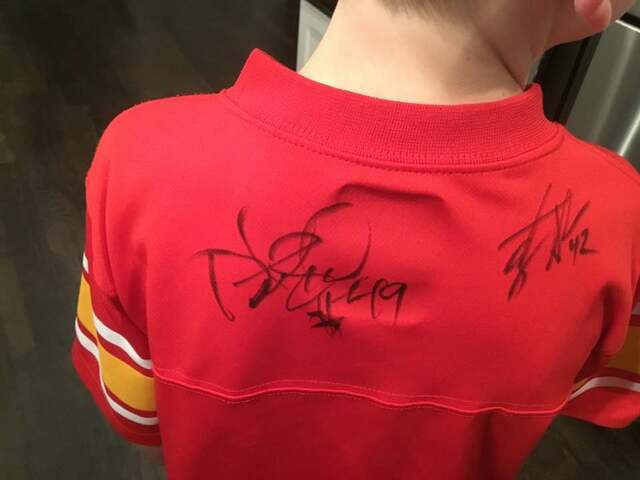 After arriving home, Sorensen spent over an hour signing autographs for the children and youth of his ward. 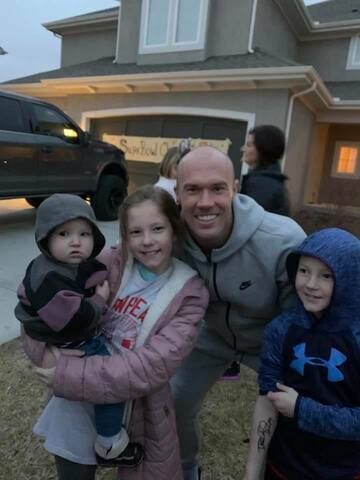 Sorensen also took photos with members of his ward family. 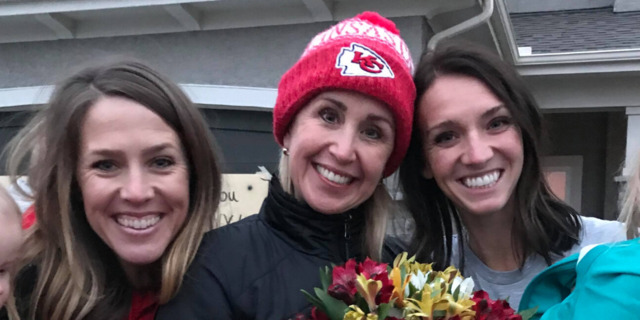 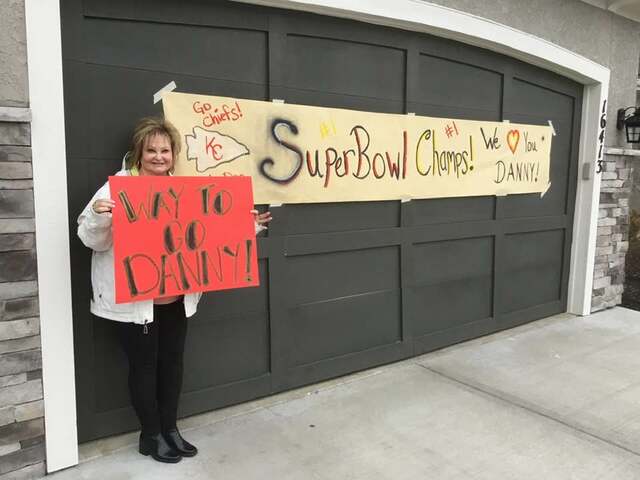 Verlinda Jardine remembers when the Kansas City Chiefs last won the Super Bowl 50 years ago. She was thrilled to celebrate her team's Super Bowl win.