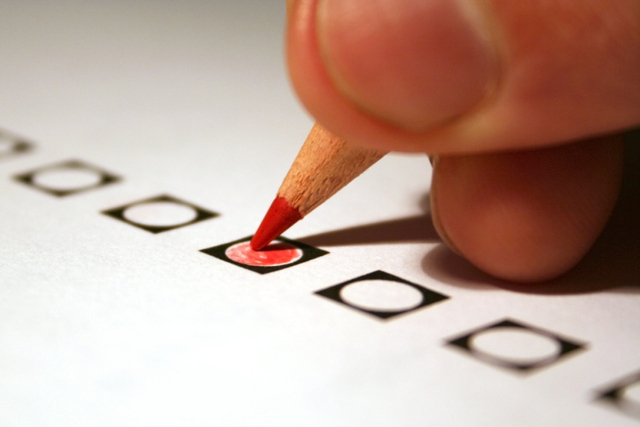 What do Americans think about Mormons?

Many Utahns may have been surprised to learn that only four in 10 Americans correctly identified Mitt Romney as a Mormon in the July Public Religion Research Institute/Religion New Service Religion News Survey.

But perhaps that's not so surprising, given the percentage of Americans who say they don't know much about Mormons in general.