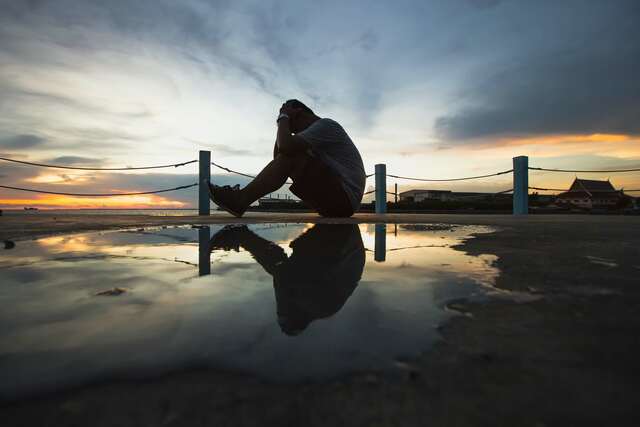 What does data suggest about a correlation between suicidality and religiosity in Utah?

Many have suggested that The Church of Jesus Christ of Latter-day Saints plays a role in Utah’s  higher-than-average suicide rates. But what does the data show?

There is no doubt that the numbers are cause for serious concern: suicide is the second leading cause of death for ages 10-17 in Utah.  And in roughly 40 percent of suicide deaths in Utah either the individual or the parent identified as involved with the Church, the Church News recently reported. But social scientist Michael A. Goodman, who is currently working on a study where researchers have collected information from 2,000 adolescents and their parents over the course of 10 years, says we have to contextualize the data.

Additionally, according to the Church News, “The states within the suicide corridor share many characteristics associated with high suicide rates, including race (Caucasian and Native Americans are higher risk while minorities such as Hispanics or Blacks are lower risk), rurality, high elevation and high gun ownership. Other factors that correlate, or coincide, with higher suicide rates included lower income, lower education, poor mental health, single-parent households and sexual minority status.”

But what about religion? According to data gathered from seven different data sets, including the Centers for Disease Control, U.S. Census Bureau, and U.S. Religion Census, “consistently, the research shows that religion in general, and the Church specifically, are protective against suicidality.”

A person's religious experience can however make a difference, specifically in the case of LGBQ individuals.

"When an LGBQ individual felt loved or supported by their church members, 'that was very protective,' Goodman said. "Overall, LGBQ individuals who felt religion was important to them were 50% less likely to have felt suicidal. One of the greatest protectors against suicidality? Feelings of closeness and strong relationships with others," Church News reports.