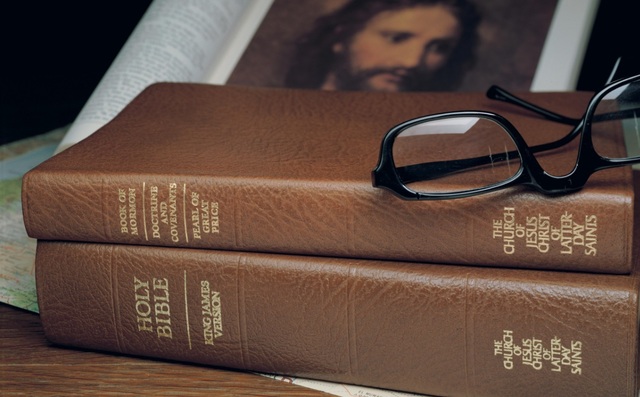 Mormon Newsroom states: "Not every statement made by a Church leader, past or present, necessarily constitutes doctrine. A single statement made by a single leader on a single occasion often represents a personal, though well-considered, opinion, but is not meant to be officially binding for the whole Church. With divine inspiration, the First Presidency (the prophet and his two counselors) and the Quorum of the Twelve Apostles (the second-highest governing body of the Church) counsel together to establish doctrine that is consistently proclaimed in official Church publications. This doctrine resides in the four “standard works” of scripture (the Holy Bible, the Book of Mormon, the Doctrine and Covenants and the Pearl of Great Price), official declarations and proclamations, and the Articles of Faith."

Defining doctrine of The Church of Jesus Christ of Latter-day Saints can at times be no easy task for Sunday School teachers, said Professor Anthony R. Sweat at BYU Education Week.

“Some people say doctrine are only those things that are eternal and they never change,” said Sweat. “I have used that definition. I think it’s useful in some contexts.”

But there’s a problem, he continued.

“If I’m only using the word doctrine to define things that are eternal and unchanging, is the Word of Wisdom a doctrine of the church?” he asked the audience.

► You'll also like: When We Try to One-Up the Lord's Standards: Culture vs. Commandments