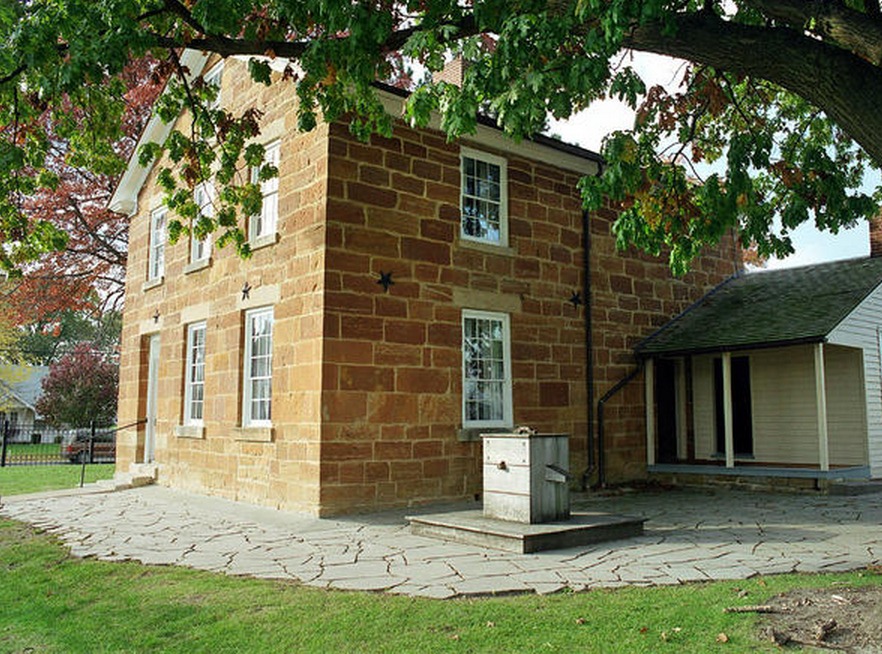 Where Were the Rest of the Twelve Apostles when Joseph and Hyrum Were Martyred?

Joseph and Hyrum were in the jail at Carthage, Illinois, in June 1844. It was different this time. This time, they had come to their deaths, and the brothers knew it.

"I am going like a lamb to the slaughter," the Prophet Joseph Smith had stated when he left his beloved Nauvoo, Illinois, that morning, in the company of 25 of his faithful brethren of The Church of Jesus Christ of Latter-day Saints (see Doctrine and Covenants 135:4). "I have a conscience void of offense toward God and toward all men. I shall die an innocent man … and it shall be said of me, 'He was murdered in cold blood'" (see "Joseph Smith: A Photobiography," by Susan Evans McCloud).

One by one, Joseph’s friends were sent out on important errands, being eyes and ears of the imprisoned prophet. The Welsh Mormon convert Dan Jones was the last to go on the morning of June 27, 1844, with a letter to the Prophet’s lawyer O. H. Browning; Jones was not allowed to return. Thus only the brothers Joseph and Hyrum Smith remained with two of the apostles, who had been with them from the start, John Taylor and Willard Richards.

Where were the rest of the members of the Quorum of the Twelve Apostles?