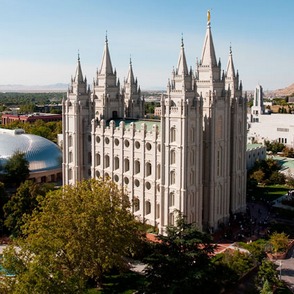 The Church of Jesus Christ of Latter-day Saints has released a new film for temple instruction. This announcement comes only 6 months after the last “new” film in January 2014. Lds.net reached out to many LDS temples in the United States to find out which ones are already circulating the new film:

-Albuquerque, New Mexico (will start the week of July 21st)

-Fresno, California (will have it July 19th)

-Houston, Texas (will start the week of July 21st)

News From Utah Temples Faith CovenantsTemples,Faith,Covenants,News From Utah
Comments and feedback can be sent to feedback@ldsliving.com