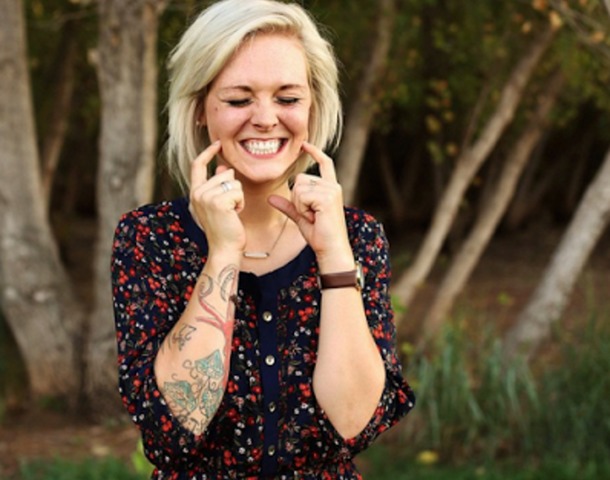 I absolutely do not like the nickname “the Tattooed Mormon.” I would never call myself that and prefer that others would not refer to me as that either. (But I promise I won't get mad at you, either haha). I think talking about what is on my skin is completely irrelevant to where I am now in life and what I want the focus of my efforts to on—how real and incredible the gospel is and how to use it in our lives. (And also the small detail that I got them when I was not a member).

How I got the nickname in the first place was from a blog post where I consciously named myself, “Tattooed Mormon,” in an effort to avoid even bringing up tattoos in the post at all because I really didn’t want that to be the point. I figured having it subtly in the title, I could avoid [having people] miss the point of the actual post about the incredible power of the atonement. I never would have imagined it would be a label that I can’t seem to shake no matter how hard I point others away from myself and towards Christ.

Calling me the tattooed Mormon is hardly any different than calling someone else the “used-to-smoke Mormon,” or the “I-used-to-look-at-pornography Mormon.” Let me be clear: I am not saying tattoos are next to those sins, but I am saying that it is referring to people by who they no longer are and by what they are no longer doing and a part of. And why would anyone ever want to do that?

Lead image from In the Head of Al Fox. 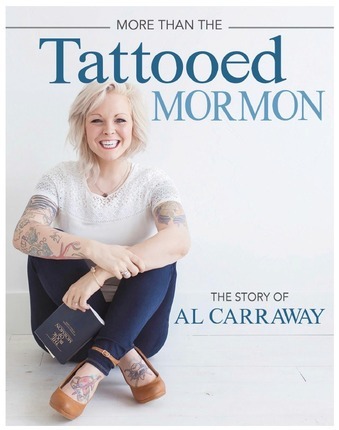 Read about Al Fox's incredible story of conversion in More than the Tattooed Mormon: The Story of Al Carraway. Learn how she went from someone who wanted nothing to do with religion to someone who now inspires thousands around the world through her faith and her testimony.