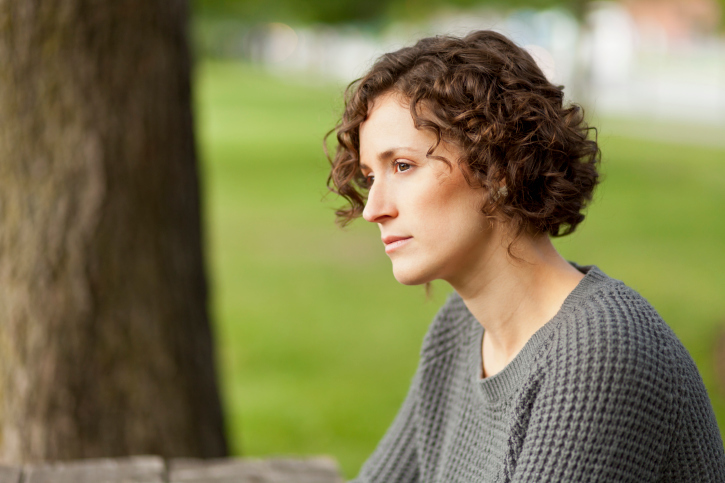 Why Am I So Tired All the Time?

Angie is a 38-year-old woman who was referred to our clinic by her personal trainer. She was working out six days a week with him. She has two children under five years old and a busy executive husband (which means she is raising three children, right?). Angie is a stay-at-home mom. She gets up early in the morning, goes to the gym, and gets home in time for her hubby to go to work. The workouts are not helping her to lose weight.

But here is where the problems begin. She has to push herself through the day. She is so tired by 2 o’clock in the afternoon that she needs a nap, although she can’t take one because of the two little ones. Her husband complains that she is no fun anymore (translation: her sex drive is gone). Even she can sense that she is just plain irritable most of the time—probably because she is so tired and has gained an extra 20 pounds since the last baby.

Her mother tells her to go to her doctor and have some tests run. Her doctor checked her out, listened to her heart, checked her blood pressure, and drew some blood. He wrote down her complaints and told her to come back in two weeks, at which time he proudly announced that “everything looks normal.”

“Doctor, if everything looks normal, why do I feel so tired all the time? I can barely function and I’m always irritable. I feel like I’m a stress case, but I really have a great life.”

Angie ended up with a pat on the head and a prescription for Prozac. When she came in to see me she was mad—mad at the system. Her doctor did exactly as he had been trained to do: give her medication to cover her symptoms. She threw the prescription away. She was not depressed!

Her story, however, has a happy ending. We sent her back in and tested her hormone levels (something that your doctor has probably never done). This was one test Angie was actually glad she failed. Her thyroid was “in the tank,” yet the tests that her doctor ran did not pick that up. She could have spent the rest of her life with a very low thyroid and never had any energy.

Once we changed her hormone levels, she seemed to have awoken from a bad dream. The brain fog was gone. Her hands and feet warmed up. She no longer had to drag herself out of bed. The irritability began to lift. Plus, now that her metabolism was higher because of the thyroid being turned on, exercise began to pay off: she lost 12 pounds over the next three months.

Is Angie strange? Not at all. Typical is more accurate.

Want vigor and vitality? Get your hormones checked by the specialists. Visit www.utahwellnessinstitute.com.