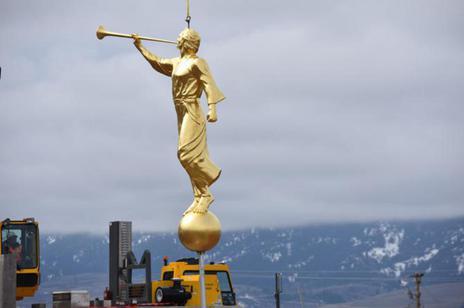 Why Discrimination Against Mormons Is Diminishing on College Campuses

Misperceptions about Latter-day Saints in the academy have dissipated on campuses across America. This will continue as Mormons themselves increasingly become respected colleagues and productive participants within academic life.

A prominent member of the LDS Church recently related an uncomfortable anecdote. An Ivy League professor sent him a letter endorsing a student for a job in his office. The recommendation highlighted the applicant’s many virtues but cautioned that the candidate was a Mormon, and, in the professor's opinion, Mormon students tend to exhibit strong work ethic but lack “intellectual imagination.” Several years later, this professor sent a recommendation for a different LDS student with the same caution.

Another successful Latter-day Saint told me a similar story about striking up a conversation with a renowned scholar. After this distinguished academic discovered that his interlocutor was LDS, he was shocked. His impression of Mormons, he explained, was that they didn’t take ideas seriously.

“There have been a couple of institutions in my lifetime that have actually expressed reservations about hiring me because I was a Mormon," said Veldon Lane Rawlins, the former president of Washington State University and the University of North Texas. "I'm pretty sure there was an offer I didn't get because of that."