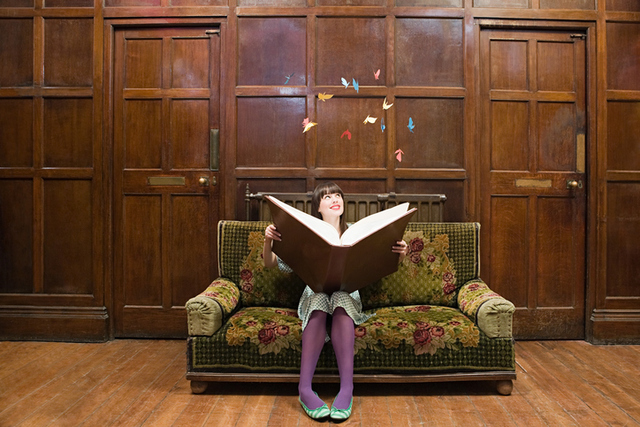 Why Mormon Authors Are Dominating Science Fiction and Fantasy Novels

In the realms of science fiction and fantasy, more than a few Mormon authors have staked their claim. Hale's Princess Academy, Card's Ender's Game, and Sanderson's Words of Radiance have all crowned the New York Time's Best Seller list.

But why are so many Mormon authors writing fantasy and science fiction novels?

"With a lot of conservative religions—and Mormonism would definitely qualify—there is a taboo against fantasy concepts, against magic, and you hear people speaking against Harry Potter," said Shannon Hale, author of Princess Academy, in an interview with boston.com.

"But there's never been any fear of fantasy or science fiction among Mormons. I think Mormons believe a lot of things that are pretty fantastic—we believe in miracles and angels and ancient prophets and rediscovered Scripture—so maybe it is almost natural for us to dive into these other stories."

According to the "Faith and good works" article by boston.com, LDS authors are also drawn to the young adult genre for fantasy and science fiction to avoid the language and content found in contemporary adult fiction.

As was the case with Stephenie Meyer's Twilight series, which did not contain any pre-marital sex despite it being a romantic fantasy novel.

There is also the appeal themes of spiritual growth and  good overcoming evil themes that complement Mormon values.

With so many Mormon authors entering the fantasy and science fiction genres, it may become more and more common to see Mormon authors on top of best seller lists.