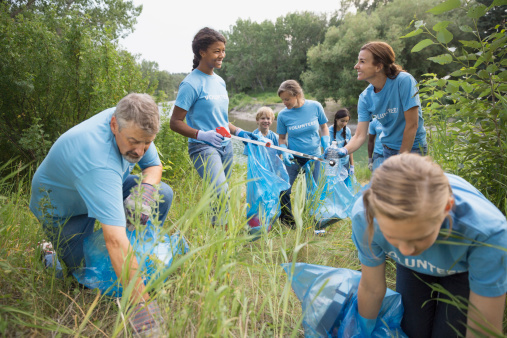 Why Utah Was Dubbed "Most Charitable State" for the Third Year in a Row (Hint: Religious Organizations Were a Factor)

As Utah reigns in its third year as "most charitable state," there are certain factors that seem to set it apart from other states as volunteer hours and service hours are added up.

Utahns' benevolent reputation continues to be cemented as the state is on an 11-year streak of having the most volunteer hours.

Those in the state volunteered more service hours than any other state in the nation for the eleventh year in a row, according to the Corporation for National & Community Service. Utah was also named the ‘most charitable state’ by WalletHub for the third straight year.

Utah had a 43 percent volunteerism rate, the national and community service corporation said, which was 18 percent higher than the national average of 25 percent. The monetary value of these service hours was estimated to be $3.8 billion, a hefty amount of money saved thanks to Utah residents' generosity.