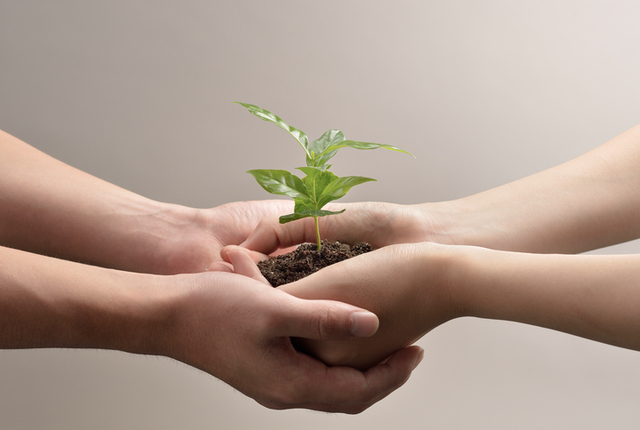 As a scholar, I study philosophy. As a disciple of Christ, I study how to “pray without ceasing” (1 Thessalonians 5:17). As a disciple-scholar, my work is to practice philosophy as an unceasing form of prayer.

Elder Neal A. Maxwell claimed that, “for a disciple of Jesus Christ, academic scholarship is a form of worship.”[1]

This may be especially true when a scholar’s research is focused, like mine, on religion. In this case, part of the work of a disciple-scholar is to actively defend the gospel of Jesus Christ and the broad principles that undergird it.

But there is more than one way to defend the gospel. And, in fact, when it comes to a disciple-scholar’s responsibility to defend their faith, it seems to me this apologetic work can—and needs to be—conducted in more than just one tense.

But a present tense apologetics is, by itself, not nearly enough. Disciple-scholars, as scholars, can also contribute to wider, deeper, and farther-reaching defenses of their faith by practicing what I would describe as a future tense apologetics.

A future tense form of apologetics isn’t primarily concerned with rebutting immediate challenges to a Mormon point of view. Rather, a future tense apologetics is primarily concerned with generating the kinds of raw scholarly materials, stockpiling the kinds of intellectual resources, and building the kinds of professional relationships with scholars outside our faith that will serve our children and grandchildren when they find themselves in need of allies and confronted with challenges that we couldn’t foresee.

There is a time and place for warriors. But, generally, it seems to me that the principal work of a disciple-scholar is the less dramatic work of slowly and carefully cultivating ground, seeding furrows, and irrigating land. The work of the disciple-scholar is to plant trees that may only bear fruit long after we’re gone.

A future tense apologetics needs room to grow and decades to mature. It takes time to forge meaningful relationships, build shared vocabularies, discover if our differences with others are real or only apparent, and sift productive approaches from those that won’t bear fruit.

It takes time to learn how to practice scholarship as a form of prayer.

There’s still time for the future.

And while we wait, we can rest assured that “God hath not given us the spirit of fear; but of power, and of love, and of a sound mind” (2 Timothy 1:7).

Adam S. Miller is a professor of philosophy at Collin College in McKinney, Texas, and the author of seven books, including Letters to a Young Mormon. 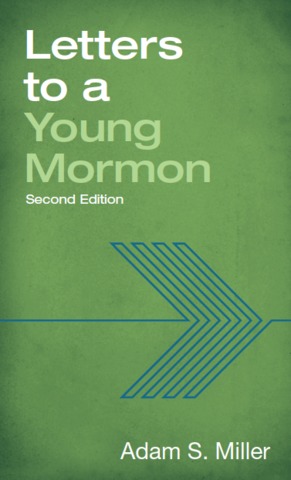 Get more powerful insights from Adam S. Miller in Letters to a Young Mormon.