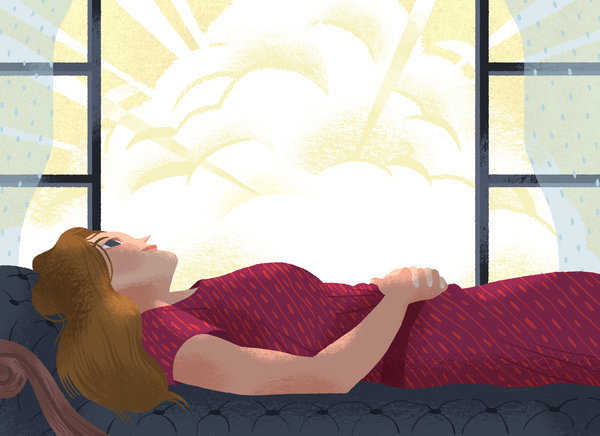 Why going to church is good for you

ONE of the most striking scientific discoveries about religion in recent years is that going to church weekly is good for you. Religious attendance — at least, religiosity — boosts the immune system and decreases blood pressure. It may add as much as two to three years to your life. The reason for this is not entirely clear.

Social support is no doubt part of the story. At the evangelical churches I’ve studied as an anthropologist, people really did seem to look out for one another. They showed up with dinner when friends were sick and sat to talk with them when they were unhappy. The help was sometimes surprisingly concrete. Perhaps a third of the church members belonged to small groups that met weekly to talk about the Bible and their lives. One evening, a young woman in a group I joined began to cry. Her dentist had told her that she needed a $1,500 procedure, and she didn’t have the money. To my amazement, our small group — most of them students — simply covered the cost, by anonymous donation.