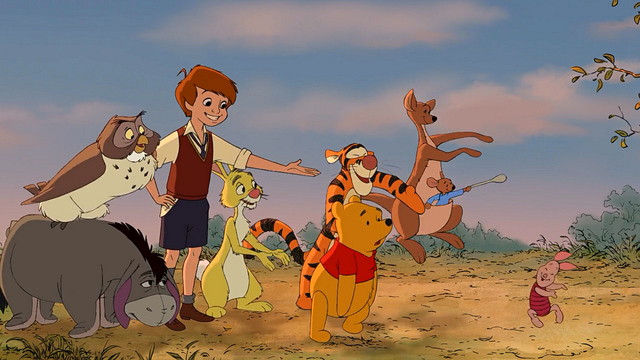 2. Church member Frank Kenneth "Ken" Sansom was the voice of Rabbit in the television series The New Adventures of Winnie the Pooh as well as several Winnie the Pooh movies. 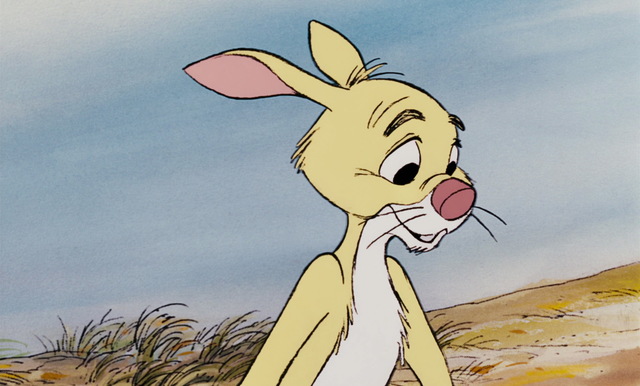 Sansom was born on April 2, 1927. He received a bachelor's degree in radio broadcasting from Brigham Young University in 1949 and began his career with a Los Angeles radio show called Sansom and Then Some.

He acted in several movies and television shows during the '70s and '80s, including Herbie Rides Again (1974), The Brady Bunch, Charlie's Angels, and Murder, She Wrote. Sansom is best know for voicing the character Rabbit in several Winnie the Pooh television shows and movies from 1988 to 2010.

Sansom entertained troops withe the United Service Organizations during the Korean War. He died on October 8, 2012, due to complications following a stroke.