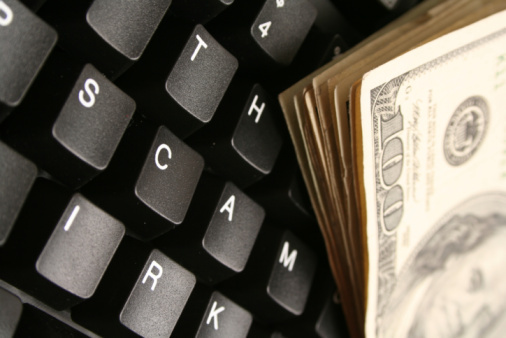 Woman scammed out of $200,000 from man on LDS online dating site

Police are warning about the potential dangers of online dating sites after a woman was swindled out of approximately $200,000.

About a year ago, a 39-year-old Orem woman met a man on the online dating site, LDSLinkUp.com. The website advertises itself as "the world's largest LDS social network, where tens of thousands of church members from over 50 countries meet new people through networks of friends."

The man, who claimed his name was Richard Smart Frisch Jr. and was a businessman from the United Kingdom, started having conversations back and forth with the woman, said Orem Police Sgt. Craig Martinez.

After awhile, he got comfortable enough with her to start asking for money. He would have her wire money of various amounts overseas, to several locations, Martinez said.

The amounts ranged from $5,000 to $10,000 at a time, he said. And the reasons varied from business ventures to medical bills.