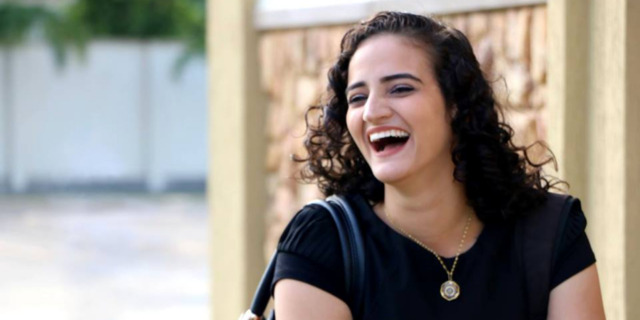 Women can now be called as international area organization advisors. What does that mean?

byNewsroom of The Church of Jesus Christ of Latter-day Saints | Mar. 18, 2021

Latter-day Saint women are being called to support leaders of the Relief Society, Young Women, and Primary organizations of The Church of Jesus Christ of Latter-day Saints in areas where they reside around the world.

The First Presidency has approved a new position—international area organization adviser—to help provide training and mentorship for local leaders outside the United States and Canada. In the areas where they are called, the volunteer advisers will also participate in councils within the area as they work together in unity with the men and women of the Church in their respective areas. They will serve under the direction of the Area Presidencies for three to five years.

The need for the area advisers will be determined by members of the Quorum of the Twelve Apostles, the Presidency of the Seventy, and the Area Presidency.

The General Presidencies of the Relief Society, Young Women, and Primary, who are based in Salt Lake City, will provide instruction and support to the new international area organization advisers. Virtual meetings will be held two to four times a year. The area organization advisors will also attend the women’s session of the Church's general conference in Salt Lake City in person at least once during their tenure.