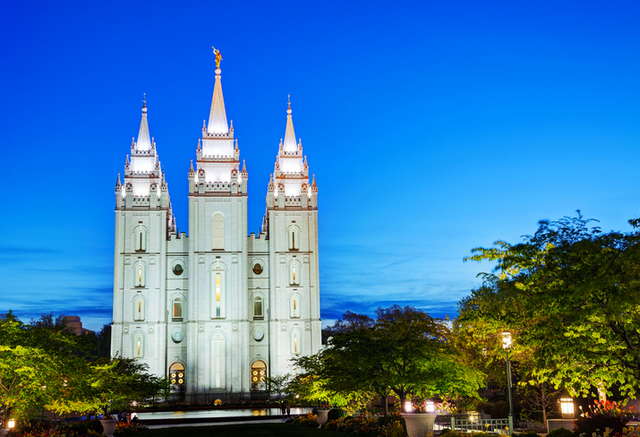 A recent Mormon Channel Daily podcast discussed the topic of women and the priesthood, sharing quotes from LDS leaders about the "true rights and responsibilities" women have in connection with the priesthood.

Much of the confusion concerning women and the priesthood stems from misconceptions about priesthood power, authority, and responsibilities. Quoting from Church leaders, the podcast focused on understanding the doctrine of the priesthood.

According to lds.org, the priesthood is "the eternal power and authority of our Heavenly Father. Through the priesthood, God created and governs the heavens and earth. Through this power, He redeems and exalts His children."

When we refer to men in the Church as priesthood holders, we acknowledge they are given the "authority to administer ordinances of salvation," as long as they remain worthy.

Quoting President Joseph Fielding Smith, Elder Ballard continued, "The blessings of the priesthood are not confined to men alone. These blessings are also poured out upon . . . all the faithful women of the Church. . . . The Lord offers to his daughters every spiritual gift and blessing that can be obtained by his sons" ("Men and Women and Priesthood Power," Ensign, September 2014).

► You'll also like: Examining Equality, Women, and the Priesthood

Additionally, Elder Dallin H. Oaks of the Quorum of the Twelve Apostles said, "We are not accustomed to speaking of women having the authority of the priesthood in their Church callings, but what other authority can it be? When a woman—young or old—is set apart to preach the gospel as a full-time missionary, she is given priesthood authority to perform a priesthood function. The same is true when a woman is set apart to function as an officer or teacher in a Church organization under the direction of one who holds the keys of the priesthood. Whoever functions in an office or calling received from one who holds priesthood keys exercises priesthood authority in performing her or his assigned duties."

Elder Oaks continued, "Whoever exercises priesthood authority should forget about their rights and concentrate on their responsibilities. . . . The Lord has directed that only men will be ordained to offices in the priesthood. But, as various Church leaders have emphasized, men are not 'the priesthood.' Men hold the priesthood, with a sacred duty to use it for the blessing of all of the children of God" ("The Keys and Authority of the Priesthood," general conference, April 2014).

► You'll also like: Mormon Women Giving Blessings: Everything You Need to Know

Listen to the full podcast at Mormon Channel. 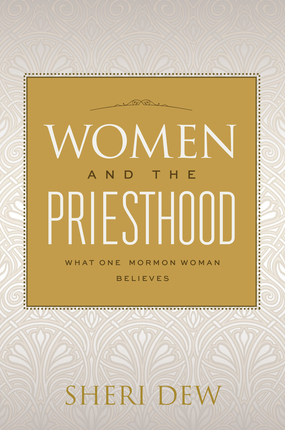 Read more in Sheri Dew's Women and the Priesthood, available at Deseret Book.

The fact that women are not ordained to the priesthood in The Church of Jesus Christ of Latter-day Saints is for some a sticking point, a hot topic, even a potential media controversy. Others aren't troubled by the issue at all. But wherever you fall on that spectrum, you'll be fascinated by this doctrinal exploration of a topic that is crucial for both women and men to understand.

In Women and the Priesthood, Sheri Dew discusses the varying responsibilities of men and women in the context of key doctrine of the Church, including the eternal truths that women are vital to the success of the Lord's church, that God expects women to receive revelation, and that both men and women have access to God's highest spiritual blessings.

This enlightening book shows how studying the doctrine of the priesthood will help you find the answers you seek about women and the priesthood, about women in the Church, and about the vital influence righteous women can have in the world.