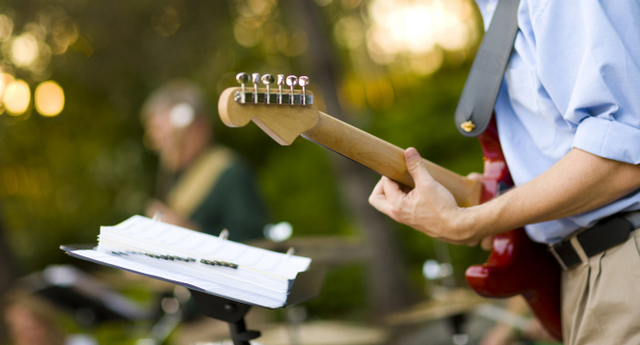 13 Concerts to See Near Temple Square this Summer

MR says: Looking for fun, free, uplifting ways to spend your summer evenings? You won't want to miss some of these upcoming concerts.

Temple Square’s popular outdoor Concerts in the Park series continues through August with eight performances scheduled at the Brigham Young Historic Park. In addition, five other concerts are set for the Assembly Hall making a total of 13 Temple Square performances for the month.

Saturday, August 1—Flautissimo, a flute choir under the direction of Lorinda Atwater, will perform classical and contemporary pieces in the Assembly Hall at 7:30 p.m.  Selections include Overture to Barber of Seville by Gioachino Rossini, James Towne Trilogy by Catherine McMichael, Flutum Mysterium, by Gary Schocker, Old and New China by Alan Leech, and several other selections.  Flautissimo is a symphonic flute ensemble made up of flutists from along the Wasatch Front.

Saturday, August 8—Mezzo-soprano Suzanne Hansen will share a program titled “A Slice of Apple Pie – A Sampler of Americana in Song” in the Assembly Hall at 7:30 p.m.  The concert will feature songs from various cultures of the U.S. melting pot, including pieces by Aaron Copland, Stephen Foster, Ira and George Gershwin, Irving Berlin, and many other composers.  Suzanne Hansen has appeared on Garrison Keillor’s Prairie Home Companion, has performed with touring companies, and in concerts and opera houses across the country and in Europe.