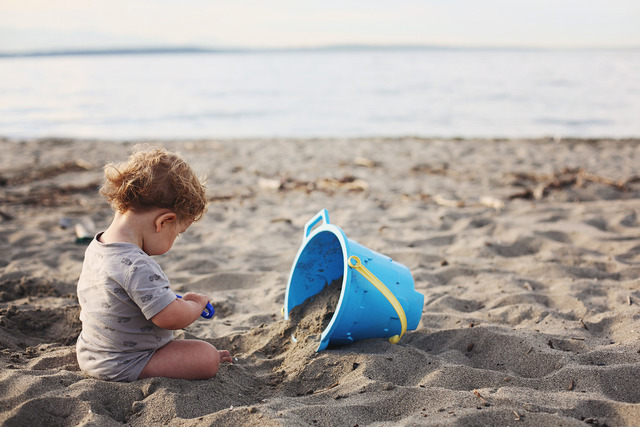 MR says: It turns out three Utah cities rank high for having the most babies in the country, and their high population of Mormon families plays a big role in that ranking.

Where do American babies come from? Mostly west of the Mississippi, it turns out.

The map below shows U.S. cities whose populations had the highest share of babies in their buggies as of July 2014, based on Bloomberg calculations using Census Bureau data. Cities in Utah, Texas and California took the top eight spots, followed by Wichita, Kansas, and the metropolitan area that includes Omaha, Nebraska. 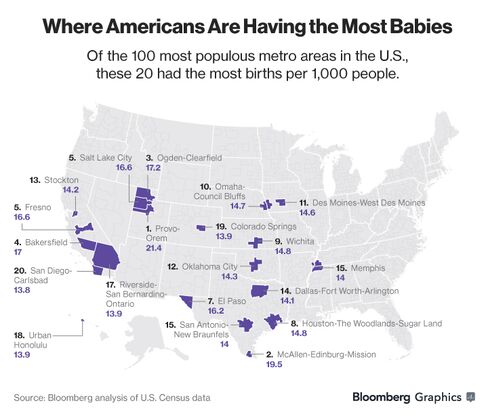 Read the rest of this story at bloomberg.com