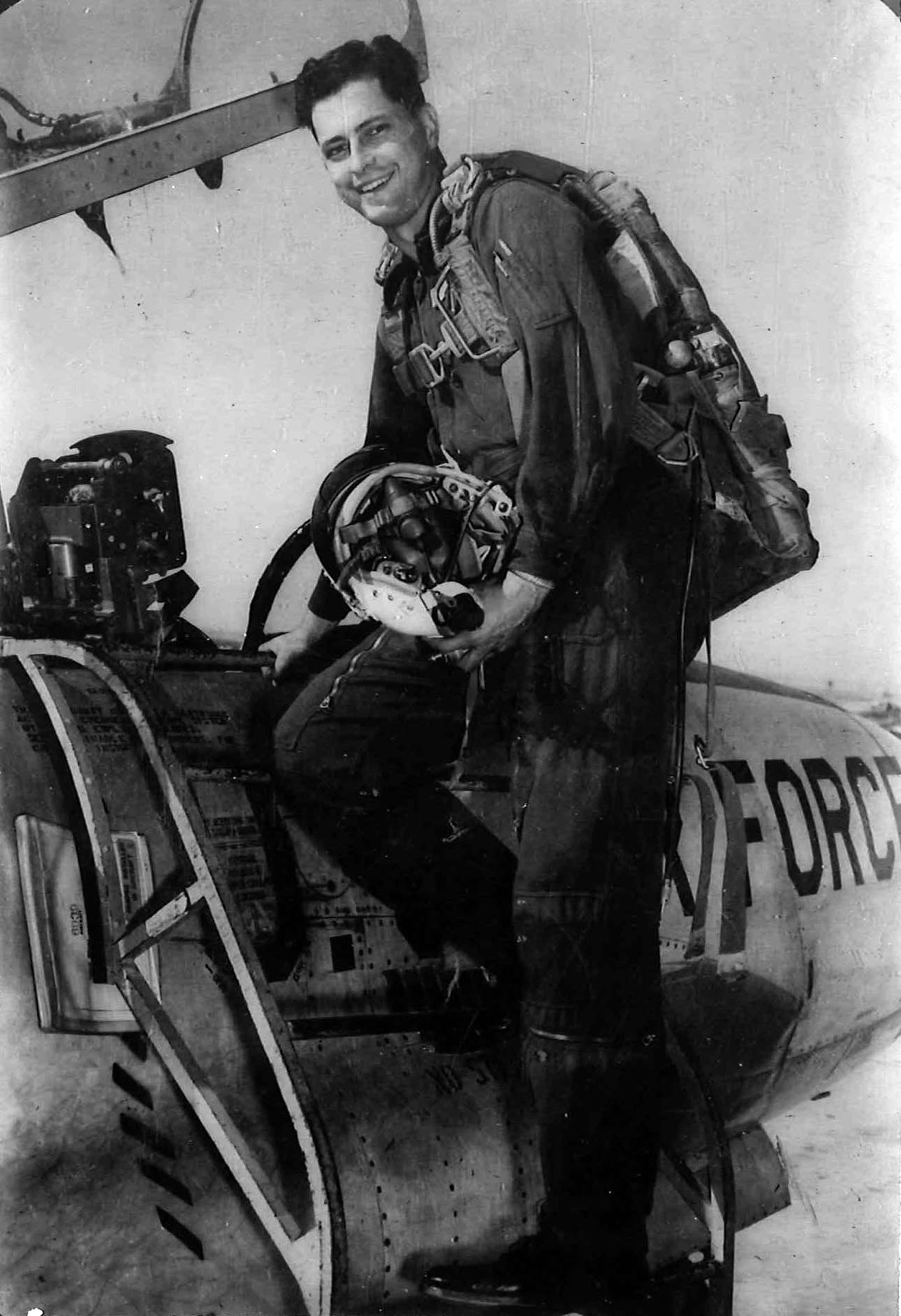 1. He grew up on Long Island, New York, 20 miles away from the nearest LDS chapel.

His father once took him to the Sacred Grove where they prayed and made personal commitments to the Lord. Later, his father painted him a picture of the Sacred Grove, which Elder Hales still has hanging in his office.

2. He was briefly nicknamed "Hard-Luck Hales"

After a losing streak as the starting pitcher for his high school baseball team, the local papers ran the headline, "Hard-Luck Hales Loses Again." His pitching slump was due to his habit of showing off his best pitches during warm-ups, then getting worn out during the game. His coach advised him to not wear out his arm, and the next game he pitched a shutout.

3. He was a jet fighter pilot in the U.S. Air Force for four years.

The motto of his unit was "Return with Honor." This reminded them to put their best effort into every mission and return to home base only after successfully completing their duties. Elder Hales shared this motto with his sons as they served missions for the Church, and it inspired the title of his book, Return: Four Phases of Our Mortal Journey Home.

Robert Hales and wife Mary Crandall at their wedding.

4. After meeting his now-wife, Mary Crandall, he never went on a date with anyone else.

Once they'd met in Elder Hales' homeward in Queens, he and Mary were inseparable. They were married June 10, 1953 in the Salt Lake temple. She supported him through graduate school and the many career and church assignments that followed. When Elder Hales was worried about balancing his studies at Harvard with his new calling to the Elders Quorum, Sister Hales said, “I’d rather have an active priesthood holder than a man who holds a master’s degree from Harvard. We’ll do them both.”

5. He enjoys playing the piano "if no one is listening."

He was once asked to play the opening hymn in a Seventies meeting. He was so nervous that he gradually played faster and faster, with the Seventies struggling to keep up. Elder Hales says he finished "just barely ahead of the Brethren," but it was a close race.

(Lead image of Elder Hales in the US Air Force, from his book Return.)