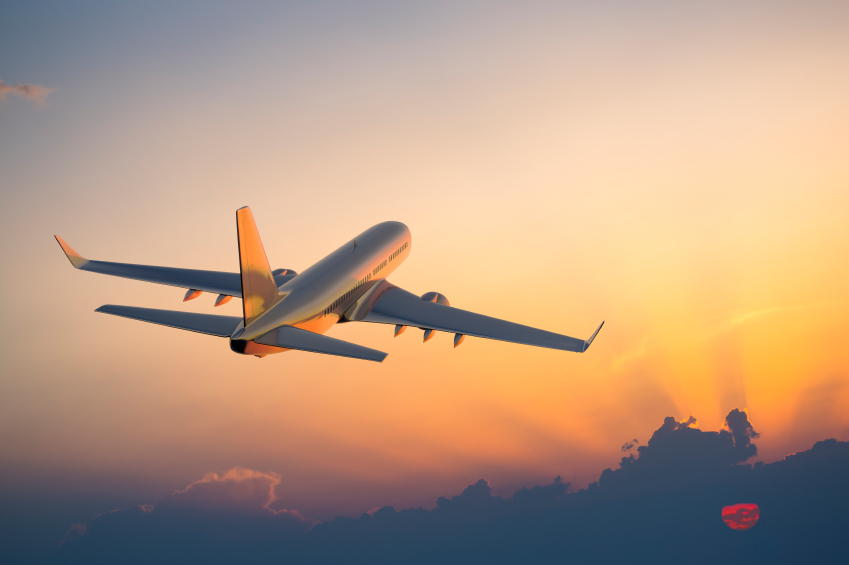 A Mormon, a Muslim, and a Hindu Sit Down Together on a Plane

A Muslim, a Hindu and a Mormon sit down together on a plane.

It sounds like the beginning of a bad religious joke, but this is what happened to me recently on a flight from Minneapolis to Atlanta.

The next three hours included some of the best discussion of my life. The Hindu, a college freshman in Iowa, was headed home to Georgia for the summer. The Muslim, an immigrant from Sudan, was on his way to take a test for medical residency. Both men are on track to become U.S. citizens this summer.

Both are deeply religious, and much of our conversation centered around our various beliefs and cultures.