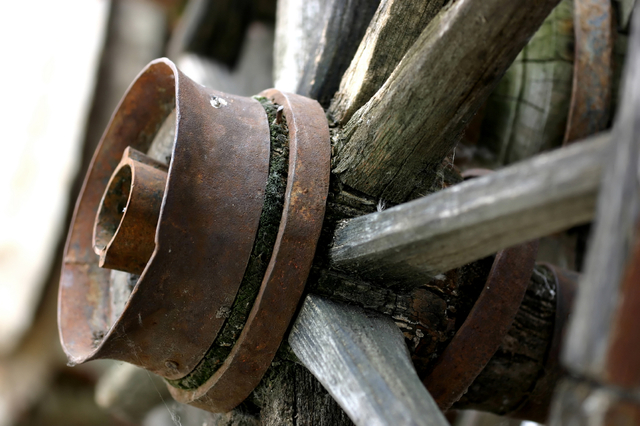 Warning: Some of the descriptions of the accident include content that some readers may find disturbing.

"The wheels jolted into a deep rut and the little girl (Mrs. Bryden) was thrown off at the front, directly in the path of the wheel . . . her head was crushed almost to a pulp . . . all the elders of the wagon train gathered round and submitted their case to God."

Every once in a while you find Mormon history recorded in places that are far distant, in both geography and time, from where most Mormon history tends to be recorded. Here’s an example of that, an article published in theBirmingham Mail, of Birmingham, England, on 31 December 1925:

“One of the last living links with the pioneer days of Mormonism, when emigrants to Utah and its famed Salt Lake City crossed the prairies in covered ox-drawn wagons which took months to complete the journey, has been severed with the death at her home, 110 Alcester Road, Moseley, of Mrs. Sarah Jane Bryden, at the age of 78.

“Though Mrs. Bryden was never actually a Mormon, her parents were adherents of Brigham Young, the Mormon ‘Apostle’, and they emigrated to Utah with their family as members of a large party of converts in 1853 under the leadership of Joseph W. Young, brother to Brigham. During the long cross-prairie journey, full of hardships and perils, a serious accident befell Mrs. Bryden, who was then only six years of age, and her recover after prayer by the elders of the party was looked upon as little short of miraculous.