Check Out This Incredible "Star Wars" Mashup, A Cappella Style

In celebration of the upcoming release of Star Wars: The Force Awakens, Noteworthy, BYU’s top female a capella ensemble, created their own tribute–"Star Wars: A Capelle Strikes Back." Noteworthy takes the most popular Star Wars songs from the epic series and puts them into one mashup song that will help you “Remember the Force.” 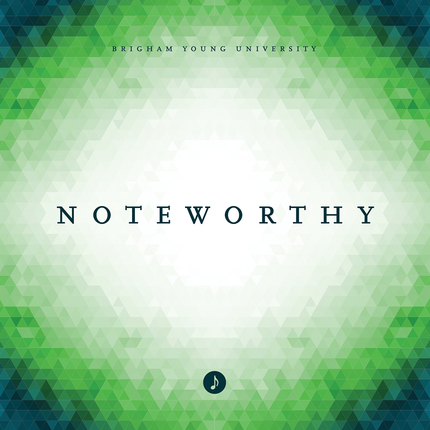 Check out more from BYU's Noteworthy!

The newest official a cappella group at Brigham Young University, BYU Noteworthy seeks to uplift people across the world with their voices. After ten years of producing highly acclaimed recordings, touring throughout the United States, appearing on NBC’s “The Sing-Off,” and winning the International Championship of Collegiate A Cappella, it is no surprise that this nine-voice, all-female ensemble has become one of the most popular collegiate a cappella groups in the nation.