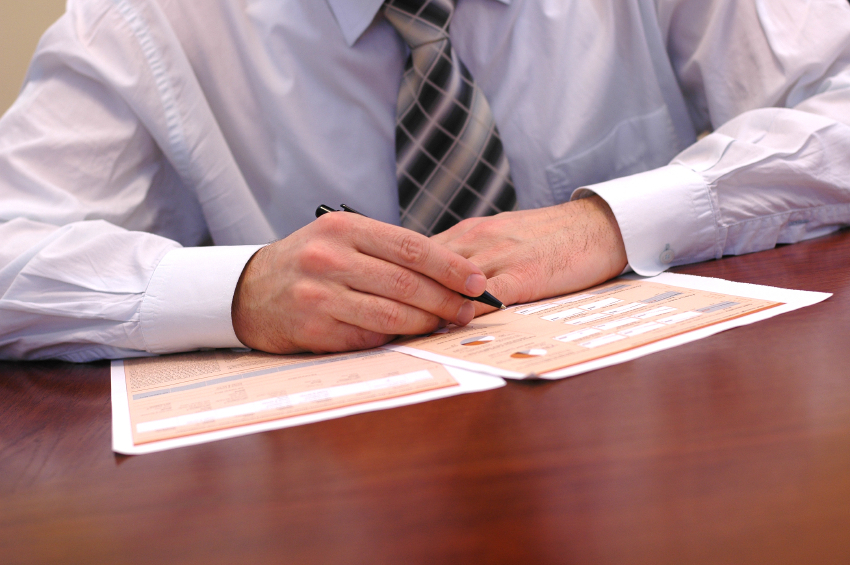 In a recently released leadership training video, members of the Seventy and Quorum of the Twelve Apostles discussed the importance of keeping the sabbath day holy and making sacrament meeting more meaningful. A shortened version of that meeting was then sent out to stake leaders to share with individual ward councils.

As part of that training, bishoprics were instructed to adjust how they plan sacrament meetings.

In a statement made to the Salt Lake Tribune, Church spokesman Eric Hawkins explained the gist of the change: "Bishoprics, who are responsible for planning sacrament meetings, are being asked to counsel with ward councils about their proposed plans for future sacrament meetings."

While the bishopric is still responsible for approving the proposed plans, Hawkins noted, "The contribution of all ward council members will add spiritual insight to the plans being considered by bishoprics." This is being done, he said, to "[strengthen] faith in our Heavenly Father and in the Lord Jesus Christ."

This new responsibility falls perfectly under a ward council's stated purposes, which the handbook lists are to "help each individual progress" and "help strengthen the ward."

Additionally, the training materials noted that these plans are to be made a month in advance, and they officially stated that sacrament meeting should be the first meeting of the Sunday block whenever possible.