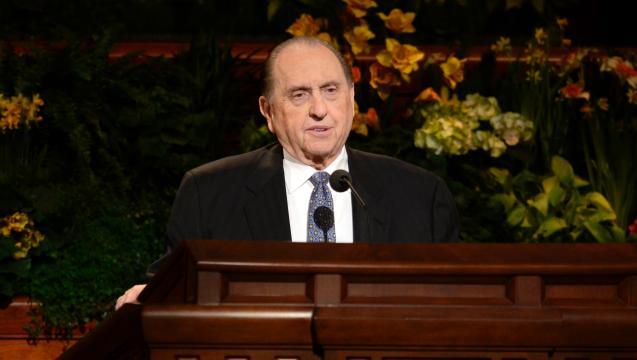 Here are some brief facts about the Church in those areas; additional details on the new temples will be announced as they become available

Meridian is the third-largest city in Idaho and is located about 11 miles west of the capital of Boise.

The Church has had a presence in Idaho since 1855 and there are over 410,000 members in the state. The temple in Meridian will be the fifth in Idaho. There are also temples in Boise, Idaho Falls, Rexburg and Twin Falls.