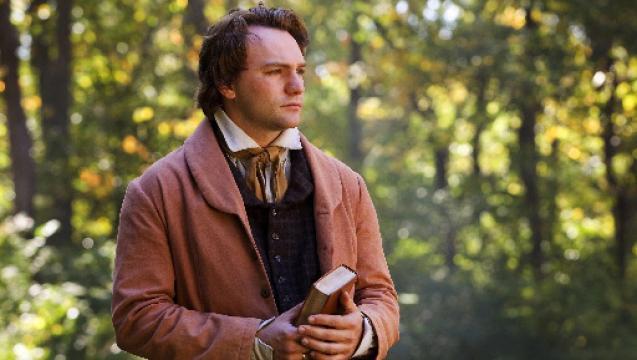 People around the world now have a new way to learn about Joseph Smith, the founder and first president of The Church of Jesus Christ of Latter-day Saints. A film called Joseph Smith: The Prophet of the Restoration is now available online, marking the first time the Church has shared a full-length film on the Internet.

A similar film has been shown since 2005 in Salt Lake City and 19 Church visitors’ sites around the world. Now the film is available to everyone on MormonChannel.org/Joseph and has been revised to be more easily understood by a wider audience.

Ron Munns, who produced the original film, said, “The first Joseph Smith film was excellent and was well received by many. However, some parts were not easily understood if you did not already know the story.