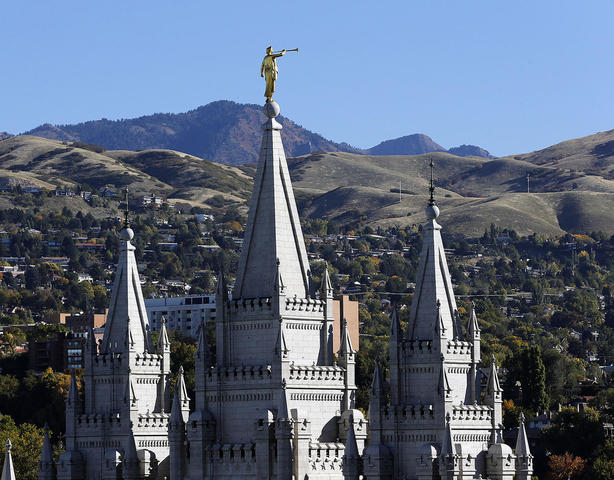 On Tuesday, the First Presidency released the following statement about the Utah marijuana initiative:

We commend the Utah Medical Association for its statement of March 30, 2018, cautioning that the proposed Utah marijuana initiative would compromise the health and safety of Utah communities. We respect the wise counsel of the medical doctors of Utah.

The public interest is best served when all new drugs designed to relieve suffering and illness and the procedures by which they are made available to the public undergo the scrutiny of medical scientists and official approval bodies.

The initiative was formed by the Utah Patients Coalition and gained 160,000 signatures, only 113,000 were needed to get it on Utah's ballot in November.

Utah Governor Gary Herbert has spoken out against the initiative, sharing the same concerns of the Utah Medical Association that it would be "paving the way for recreational use of marijuana in Utah."