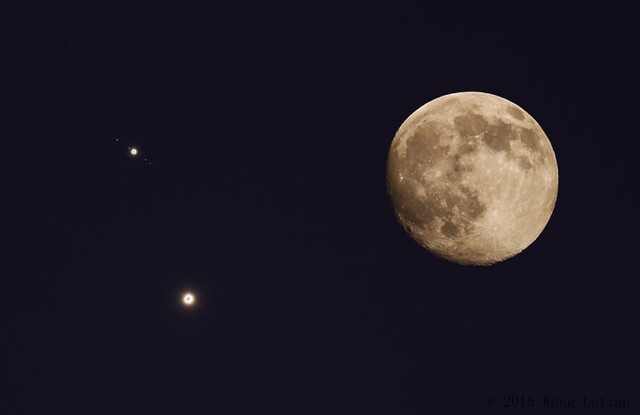 MR says: This year we've experienced some incredible and rare sights in the night sky, but what can this phenomenon tell us about signs surrounding the birth of Christ?

In its article on a previous conjunction, the NASA website described the most famous and closest conjunction of these two planets.

“On June 17, 2 B.C., the [Jupiter and Venus] pair drew so near — just 6 arcseconds (0.002 deg.) apart — that they merged into a single dazzling point of light. Some scholars believe that was the Star of Bethlehem mentioned in the Bible.”

“Forerunner of the Star of Bethlehem”

Astronomer John Pratt has made the study of ancient calendars a lifelong work. Research pointing to the April 6, 1 BC date for the birthday of Jesus Christ provides evidence of what the amazing conjunction of Jupiter and Venus in June of 2 BC may have signified.