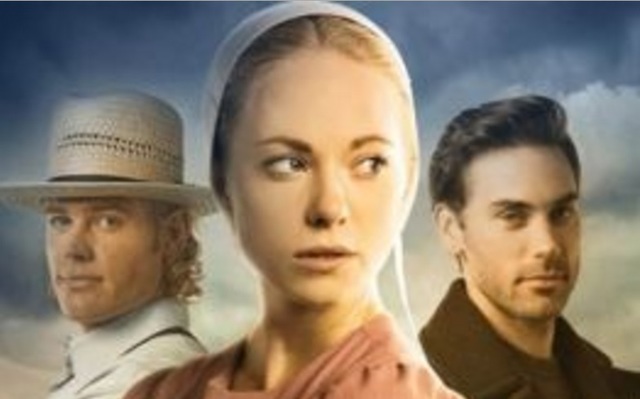 Mormon actress Danielle Chuchran recently shared with The Christian Post what it was like being a Mormon filming in Amish country. Chuchran, who has starred in "Dr. Seuss' The Cat in the Hat" and "The Bold and the Beautiful," is getting ready for the release of her newest film, "Love Finds You in Charm."

The Christian Post caught up with lead actress Danielle Chuchran to talk about her experience with the Amish culture while filming in the community.

"Love Finds You in Charm" . . . is about a young Amish woman who is not satisfied with her perfectly predictable life at home so she visits a cousin for the summer. Over the summer, she is exposed to the world outside of the Amish culture and finds friendship and more. She is then forced to come to terms with her life and has to decide what she wants.

Love Finds You In Charm trailer from Terry Cunningham on Vimeo.

When asked if it was her first time being exposed to the Amish culture, Chuchran revealed that it was not. She'd in fact played an Amish girl when she was about 14, in a film called "Saving Sarah Cain." She shares that her experience, however, was a very different thing this time around because her prior experience was with the Pennsylvania Dutch Amish, and this time for "Love Finds You In Charm" the cast of the film went to Charm, and Sugarcreek in the Amish country.

Growing up in Utah, Chuchran was raised as a Mormon in The Church of Latter-day Saints.

Read the rest of this story at christianpost.com