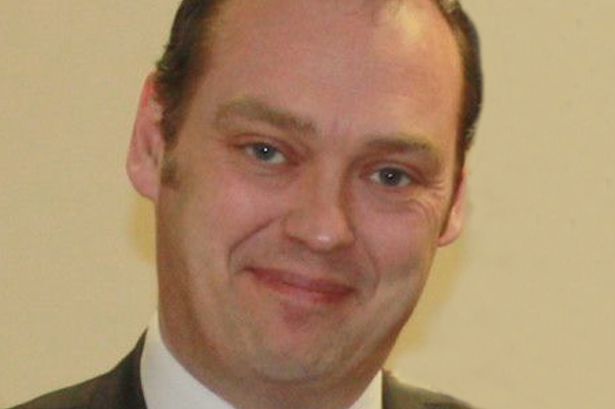 Mormon Bishop in Coma After Attack by Carjackers Outside Church

LDS Bishop David Charmbury was attacked by carjackers outside a church in Birmingham, England, when opening the church parking lot on Sunday morning. The father of four attempted to stop the robbers by clinging to his Mazda CX, only to be dragged along the street and left in serious condition.

After hearing loud noises from the tussle, a passer-by found Charmbury unconscious in the parking lot with a severe head injury, a broken pelvis, and broken ribs.

Church councilor David Morley told Mirror News, "We have been in this church for 40 years this November and we've never had an incident like this before. It was quite a shock to turn up for church on Sunday and the bishop to be lying in an ambulance."

Charmbury was rushed to the hospital where he was placed under an induced coma due to his head injuries.

A manhunt is underway for the carjackers, who abandoned the Mazda a short distance from the church. Police believe the culprits may have been caught on CCTV cameras in the area.