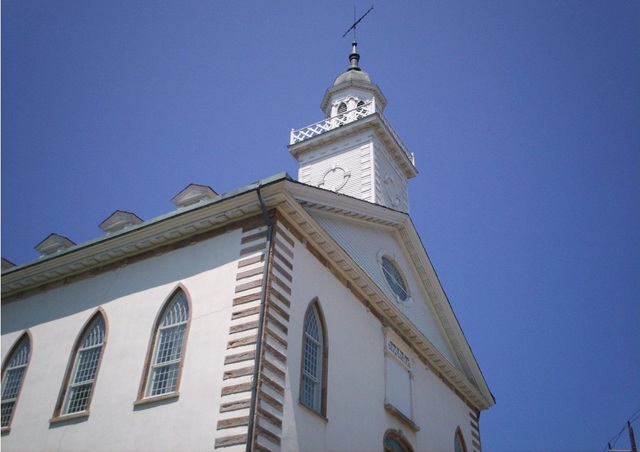 In addition to his work as a missionary, W. W. Phelps also established the Evening and Morning Star under the direction of Joseph Smith, became one of the stewards over many of the Prophet's revelations, was one of the scribes in translating the Book of Abraham from ancient records found with Egyptian mummies, and was charged with revising the first Latter-day Saint hymnal created by Emma Smith in 1935. 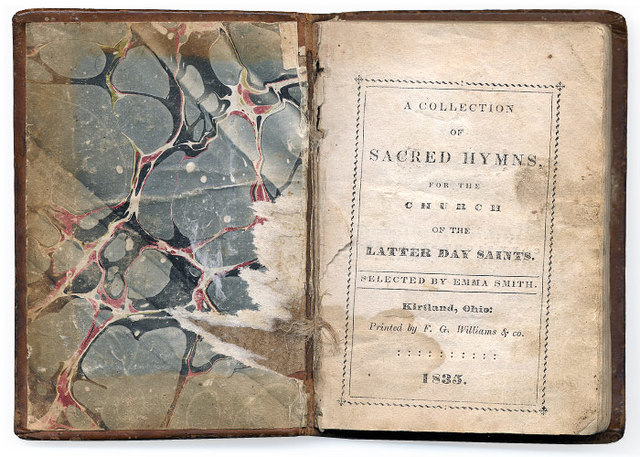 Image of an original 1835 Latter-day Saint hymnbook from ChurchofJesusChrist.org.

He himself contributed many hymns to this work, and 15 of his hymns are still in the hymnbook today.

W. W. Phelps was excommunicated from the Church in 1839.

Like many of the early Church leaders and members today, W. W. Phelps went through a period in his life when his testimony sputtered and languished. After his house was burned and his goods destroyed, Phelps' faith was not shaken. If anything, he was strengthened in his devotion to Heavenly Father and the Church.

It wasn't until later when his pride, interests, and intellect began to interfere with his membership in the Church. After refusing to repent of questionable behavior as part of a member of a stake presidency in Missouri, Phelps was finally excommunicated on March 17, 1839. It was then that Phelps learned the sorrow of being distanced from the Spirit and the beautiful power of redemption.

The Prophet openly forgave Phelps in 1840 and Phelps was restored to full membership again in 1841. After his restitution to the Church, the forgiveness Phelps received from Joseph Smith prompted him to later write the words of another classic hymn, "Praise to the Man," after Joseph's death.

Soon after his membership was restored, Phelps served a mission in the Eastern United States, became a special messenger for Joseph Smith, sustained Brigham Young after the Prophet's passing, and was one of the first—along with his wife Sally Waterman—to receive his endowments in the Nauvoo Temple. He also crossed the plains in 1848, was elected as a representative in the Utah legislature five times, and was one of the ordinance workers who gave the first endowments in the Salt Lake Valley.

Knowing just a little of the history behind these hymns and the man who penned them brings an entirely new dimension to these classics. Through the story of W. W. Phelps and the songs it inspired, it's easy to see, feel, and hear the Spirit of God, the sacrifice and faith of the Saints, and the Savior's love and forgiveness in action.

This story originally ran on LDS Living in 2016.