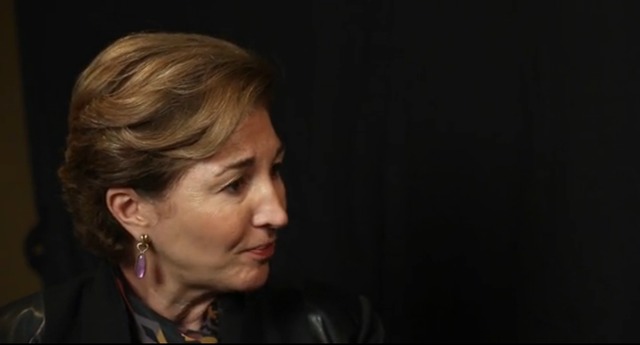 Washington Post: Why Do We Devalue Mothers & Caregivers? (+ How It's Hurting Us)

MR says: Anne-Marie Slaughter, President and CEO of the New America Foundation, talks about how our society underappreciates mothers, fathers, and other caregivers and explains how that mentality can be dangerous.

Anne-Marie Slaughter has come to regret that her site-crashingly popular Atlantic piece had the title “Why Women Still Can’t Have It All." For one, she has since decided it's not just women who can't have it all. What's more, she says, "having it all" isn't even the point.

In her new book, Unfinished Business, she asserts that the real problem isn't about work-life balance—it's that we utterly devalue the importance of caregiving roles in our society. The conversation with Slaughter, who now leads the Washington-based think tank New America, has been edited for length and clarity.

Q. This book began as an extension of your 2012 article. How different did it end up being from what you originally envisioned?

A. This book is very different from the article. I couldn’t have written this book three years ago, because I didn’t believe then what I now write about. What I’m really now talking about is the work that we do investing in other people—as mothers, as fathers, as children taking care of our own parents, as someone taking care of anybody who is disabled or ill.

That work of investing in others is actually just as important as the work we do for money. I now look at my mother’s work as a homemaker as well as her work as an artist, and I say, “Those things are equal.” I didn’t believe that three years ago.

Q. What shifted your views?

I started thinking my way through the women’s movement and how we had come to define equality—that women are equal to men only as long as they are doing the work that men have traditionally done. . . .

Lead image a screenshot from the Washington Post video above.