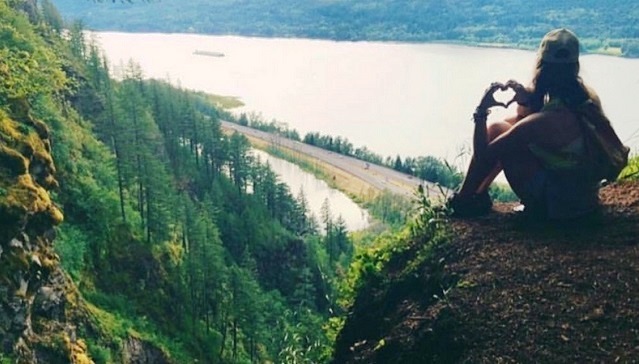 Jon Schmidt Confirms That Annie's Remains Have Been Found

Jon Schmidt and his family, other volunteers, and dog teams resumed their search for Annie Schmidt, missing since October 16. Now, the family finally has closure of what became of their daughter and sister.

After discovering remains below a cliff on November 11, the family wrote a public statement on Facebook, saying:

Throughout the search, the Schmidts have continued to express gratitude and love as well as share their testimonies with those who have helped in the search efforts.

The family knew of Annie's disappearance when Michelle flew out to Oregon to go on a mother-daughter camping trip.

“I just got a rental car and went to her apartment, and when I showed up her roommate was really alarmed because she said, 'I thought you guys were gone. I thought you were already camping. She's been gone since Sunday,'” Michelle Schmidt told Fox 13 News.

The last contact the family had with Annie was when she sent a Snapchat while hiking on Sunday, October 16, and her car was discovered near a trailhead near the Colombia River Gorge.

Air, ground, and K-9 search and rescue teams and over 150 volunteers searched 150 miles of trails in the Columbia River Gorge, finding no trace of 21-year-old Annie Schmidt, the Multnomah County Sheriff's Office suspended the search.

After previously calling the search off, the family resumed the search this weekend,  discovering a body they believe is Annie's.