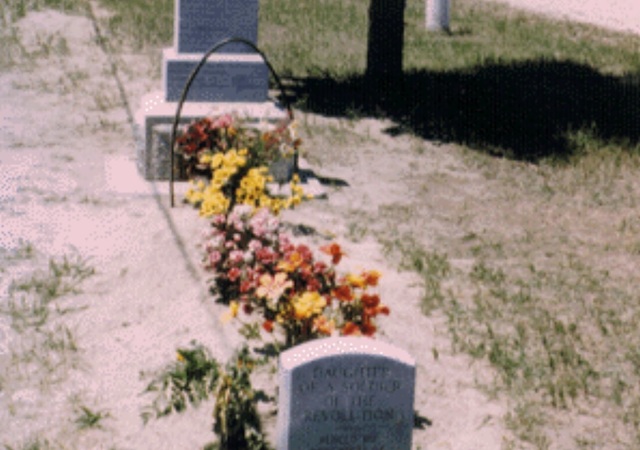 What a fascinating article from Atlas Obscura, which remembers one of the many Latter-day Saints who lost their lives on their journey to a new home.

REBECCA WINTERS WAS BORN IN 1802 and baptized [a Latter-day Saint] in 1833. The Church of Jesus Christ of Latter-day Saints had been founded only a few years before, and as an early convert, Winters and her family faced harassment and discrimination. By the 1850s, they were on the move west, as part of the [Latter-day Saint] migration to Utah, led by Brigham Young.

Traveling west was a dangerous endeavor, and in August 1852, cholera started to spread among the people Winters was traveling with. She caught the deadly disease and quickly passed away.

Many people died on the these trails, but few of their graves can be found. Often, people were buried directly beneath the road, where wagon wheels would run over their graves, hardening the ground and keeping their bodies protected from animals. But Winters’s grave was different.

Mormon Life Graves PioneersGraves,Pioneers,Mormon Life
Comments and feedback can be sent to feedback@ldsliving.com