Wielding a homemade bomb and guns, David and Doris Young entered an elementary school in Cokeville, Wyoming, on May 16, 1986, holding the 154 students and teachers hostage.

David Young soon began delivering a manifesto to his hostages detailing the start to his revolution of creating a "brave new world" and his desired ransom of $2 million per child.

As the hours passed, groups of students and teachers, many of whom were LDS, gathered to pray. In the afternoon, Doris Young accidentally jerked a string attached to the bomb's detonator, setting off a massive explosion.

► You'll also like: "The Astonishing True Stories Behind the Cokeville Miracle Movie"

“There were flames all over the room and children screaming—just pandemonium,” Carol Petersen, a second-grade teacher at the time, told LDS Living.

“I saw bodies all over the lawn, and I didn’t know if they were dead or alive,” recalls Lori Nate Conger, a fifth-grader at the time.

But miraculously, all of the teachers and students made it out of the school alive.

Ron Hartley, the lead investigator for the Lincoln County Sheriff’s Office, had four children in the bombing. “I met the bomb tech right there at the door, and he said, ‘Hartley, what you have here is a miracle. That bomb should have leveled the wing of this school, but it looks like the bomb blast went straight up. I don’t know why—I can’t explain it.’”

Later, investigators learned that three of the bomb's five blasting caps had been mysteriously cut,
no one was hit by flying shrapnel that pocked the school walls, and many children reported seeing angels and their deceased ancestors the day of the explosion, shielding them from harm. (To read more about these miracles, click here.) 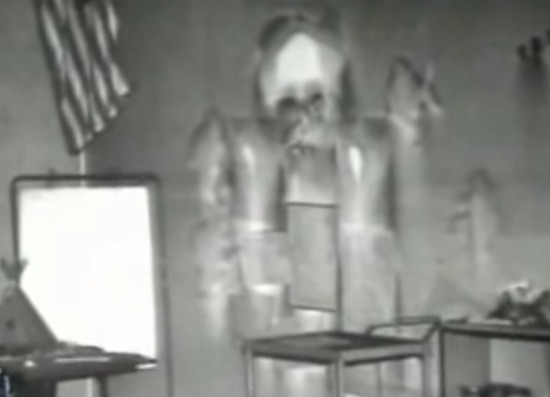 In fact, the horrors and wonders of that day eventually led to the conversion of a 10-year-old victim who suffered 3rd-degree burns during the bombing. These incredible events inspired to the creation of The Cokeville Miracle, which testifies of the angels, miracles, and strengthened faith many of the bombing survivors experienced that day.